DESOTO, Texas - There's been a rash of break-in burglaries at storage facilities across North Texas.  Earlier this week, DeSoto police had break-ins at hundreds of units.

DeSoto, TX - Cedar Hill police officer Michell Martinez used her own money to buy a resident a security camera after someone stole the catalytic converter off her car.

First months free !!! If you have any hairstylist, barbers, estheticians, lash extensions, massage therapist, microblading, tattoo artist, cosmetologist, or anyone with spa and or beauty service. Here are private studio suites centrally located off 75.

Tri-Now Endurance welcomes kids, ages 7 - 15, to compete in the Cedar Hill Kids Triathlon.  Select from two race formats: Distance or the Splash & Dash.  All finishers will receive a medal, and place awards will be given to the top male and female triathlon competitors in each age division. Find additional information and registration at tri-now.com.

Dad's heartwarming thread on daughter with Down Syndrome goes viral: 'Expect this'

When UK dad Jason Kneen started a Twitter thread about his daughter Rosie, he chose a simple premise. “My child has Down Syndrome, what can I expect?”

"My child has Down's Syndrome, what should I expect?" 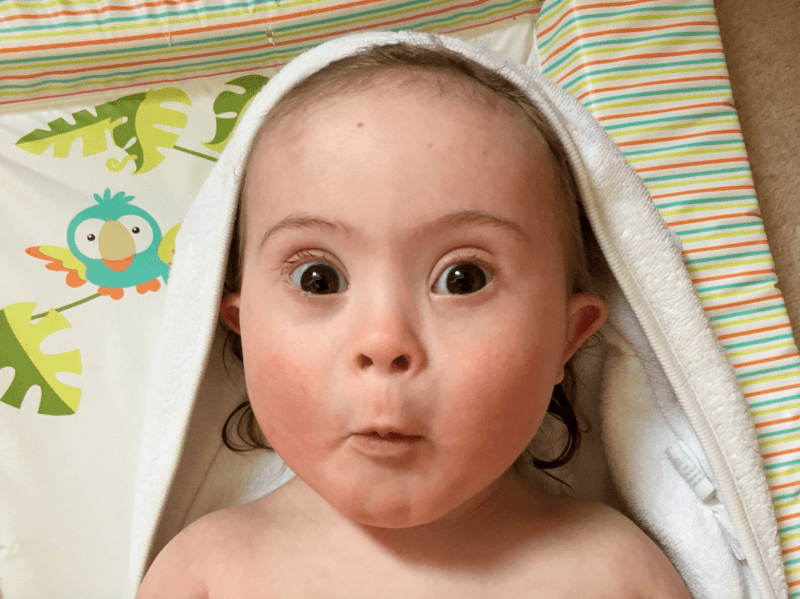 The two simple posts garnered an incredible reaction, with more than 67,000 likes and close to 6,000 retweets in less than 24 hours. Following the immense support on Twitter, Kneen added more, saying he was “totally NOT ready for a child like Rosie,” but that things changed once he got to know his daughter — and saw how special she was. “Quickly I realized that ANY child can be slow to talk; slow to walk; have learning difficulties,” he tweeted. “ANY child can be brilliant & wonderful and amazing.”

Kneen detailed the health battles his daughter has “bravely” fought — including pneumonia — and the joy she brings to his family. “She continues to enjoy life, every day, and reminds us and ME how fun it all is,” he tweeted.

Rosie I and became thick as thieves over that time and watched Moana together many times and EVERY SINGLE DAY — thanks @TheRock for teaching me all the songs ? — Rosie was so brave, and so strong.

This is her, with assisted oxygen, watching Moana.

While in the hospital for one of her illnesses, Kneen said he and his daughter watched Moana daily, prompting Dwayne the Rock Johnson to tweet at his littlest fan. “Stay strong Rosie!” he tweeted. “Uncle Maui loves ya. What can I saaaaayy except you’re welcome.”

In reply to Kneen’s thread, Twitter erupted with pictures of what he dubbed Rosie’s “extended DS family.” The other smiling pictures of toddlers and kids with Down Syndrome across the globe. The entire thread seems to have made for a heartwarming story in a particularly cruel news cycle. “You give me faith in humanity,” one Twitter user wrote. “I hope your family is rewarded with happiness.”

“It’s been an amazing experience with a massively, positive response,” Kneen tweeted.

And a sprinkling of this! pic.twitter.com/SsGLHZxHWb

We’re about to drop our mix tape ?? pic.twitter.com/E2F13Fw2Xc

And this ???? Expect more joy and hugs that will make your heart explode. #TheLuckyFew pic.twitter.com/ulUT27GB5r

DeSoto, TX - Please join us this Saturday Morning, January 12, 2019, at 9:00 a.m. for our monthly meeting. It will be held at the DeSoto Library in the Assembly Room.  Meetings are held on the Second Saturday of each month.