Cedar Hill, TX - A man was arrested Sunday morning in the death of one of his relatives who was found dead in a Cedar Hill home, police say.  Officers responded at about 2 a.m. to the 1000 block of Fieldstone Drive, about 5 minutes after a woman called 911 to report that she needed help, police said.

The officers tried to make contact with the woman at the front door but no one answered. They heard noises coming from inside the home as they checked around the house and the officers forced their way inside, police said.

The officers found 60-year-old John Clark on the floor near the back door, and a 34-year-old dead in the master bathroom, police said.

The woman's identity has not been released, but police said she is related to Clark.

Clark, who was uninjured, was arrested and booked into the Tri-City Jail. He faces a murder charge, police said.

Police did not release any additional details about the slaying, but believe there is no ongoing threat to the community. 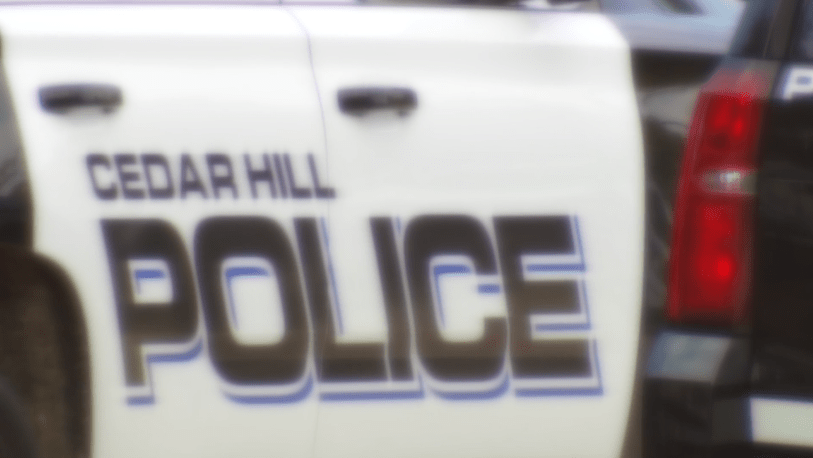