No Injuries Reported After Multiple Reports of Shots Fired Across Cedar Hill: Police

Police said there were multiple calls across the city over the next hour.

One caller described a suspect vehicle and informed officers that shots were being fired in the air from the vehicle, police said.

According to police, at approximately 12 a.m., Cedar Hill officers located a vehicle matching the description and conducted a high risk traffic stop.

Police said multiple rifles and handguns were located in the vehicle, and three individuals were arrested.

None of the individuals involved live in Cedar Hill, police said. 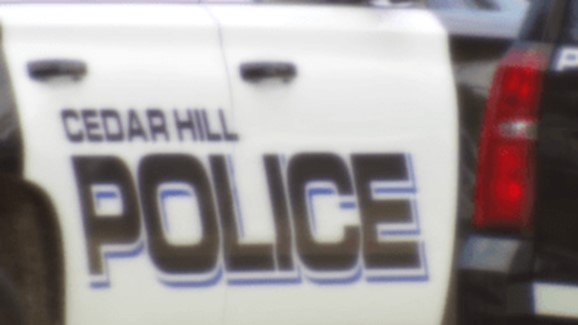