Fire personnel were at the fire station when the burglary occurred about 10:30 p.m. Monday in the 1000 block of S. Clark Road. Police say it was a incident of opportunity as suspects grabbed a set of golf clubs from a fireman’s personal truck.

Police found the suspect vehicle and two suspects fled on foot when officers tried to stop them, police say.

One suspect was arrested and the second suspect couldn’t be found, police say. 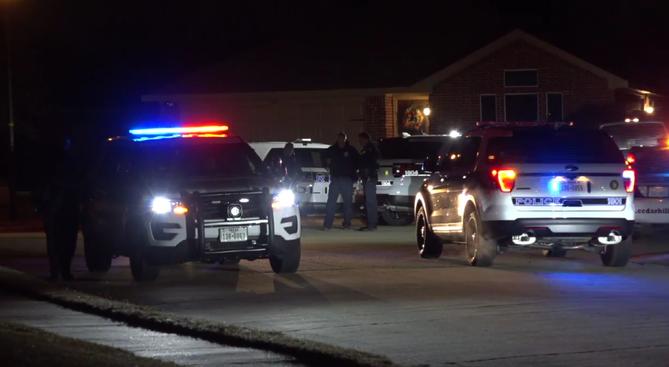