Cedar Hill, TX -- Recent tragedies, including a devastating mass shooting at the Marjory Stoneman Douglas High School in Parkland, Florida, have caused schools across the country to reassess security measures.

In Fort Worth, Texas, the Fort Worth Independent School District has formulated an enhanced plan to help protect students and faculty. One of the key features of the enhanced plan is real-time access to school video granted to the Fort Worth Police Department. This revolutionizes the ability of police officers to 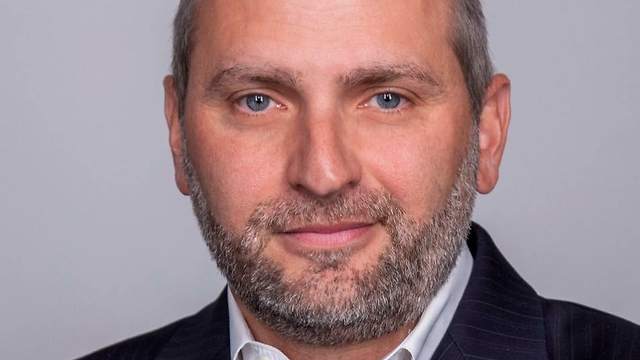 respond more quickly to emerging threats. Matt Antkowiak, a decorated law enforcement veteran and security consultant, knows that real-time video can make the difference in response times. “School security cameras are a critical component in safe classroom environments,” says Matt, co-founder of Tier 1 Investigations & Protection in Grand Prairie, Texas. “When police are able to access live feeds from these surveillance cameras in real time, they gain intelligence at an unprecedented level.” To learn more about the Fort Worth school safety initiative, visit http://www.govtech.com/em/safety/Fort-Worth-Texas-School-District-Continues-to-Enhance-School-Safety.html.

School resource officers assigned to the individual schools in the Fort Worth Independent School District already have access to the school video feeds from the Internet, including access on both desktop and mobile computing platforms. Adding the ability to view feeds by the police department has resulted in an improved ability to make critical response decisions. In the case of an emerging threat such as an active shooting incident, responding officers will have access to school floor plans and information on the threat’s physical whereabouts, preparing them more adequately for confrontations if events dictate.

Fort Worth’s school system began installing security cameras in 2007 after voters approved a bond package to fund the security initiative. Subsequent funding became available in 2013 and 2017 to enhance the system, which has included replacing cameras and expanding the surveillance capacity of the system. Only about 45 of the District’s 143 schools have an assigned school resource officer, making the camera system a vital component of overall security strategy. The real-time video feed access by the city’s police department is another component of the strategy, which complements the District’s comprehensive school safety plan. According to District officials, everyone from school administrators to resource officers and students each have a role to play in creating and maintaining a safe school environment. Future plans include adding facial-recognition software to the school security camera system, further adding the ability to assess threats quickly and accurately. Matt Antkowiak applauds the efforts of the Fort Worth Independent School District and other school systems across the country for taking the lead in improved security for our nation’s young people. “School-age children are the future of our country,” adds Matt. “We owe it to them to provide a safe and rewarding school environment.” For more information on Matt’s work in the security field, visit https://www.crunchbase.com/person/matt-antkowiak.

With nearly 30 years of experience in the military and in law enforcement, private security expert Matt Antkowiak is known for his commitment to public safety. He is the co-founder and CEO of Tier 1 Investigations & Protection, a Texas-based security firm that specializes in school and business operational safety. His company assists with developing emergency operations plans and security strategies for clients across the country, including school districts and government agencies. Matt is also a court-certified expert in police procedures.