Cedar Hill, TX - Cedar Hill police are looking for an armed robbery suspect who is accused of robbing a Taco Bell at 395 N. Highway 67.  The suspect entered Taco Bell and placed an order on June 7.

While waiting for the order, the suspect pulled a handgun on an employee and demanded money.

He fled the scene in a 2014 (or similar) light blue Hyundai Accent hatchback before officers arrived.

Anyone with information on the suspect is urged to contact Cedar Hill police at 972-291-5181. 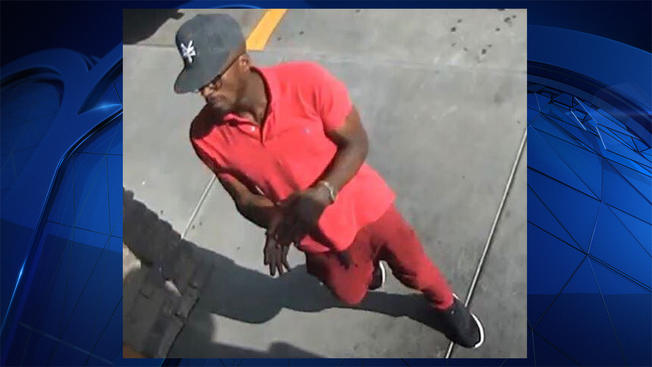