Cedar Hill, TX - Police in Cedar Hill released a sketch of a man wanted for sexually assaulting a woman.  The 23-year-old woman was walking to a convenience store along Clark Road late Friday when the man approached her with a gun.

She told police she was led at gunpoint to a field. The man raped her and then fled on foot.

Officers searched the area but could not find the suspect.

He’s described as an African-American male who is between 18 and 22 years old. He is about 6 feet 2 inches tall with a slim build and short, Afro-style hair. He has tattoos on both arms.

Police plan to increase patrols in the area. 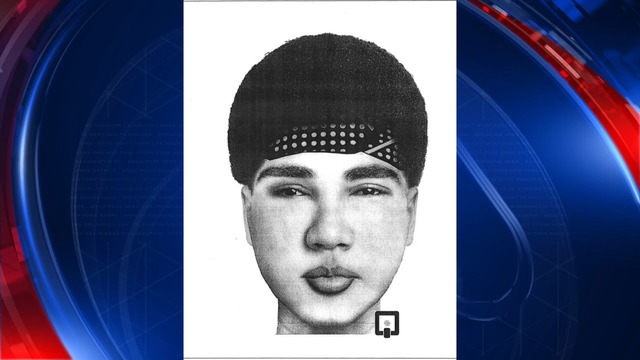