One Jailed In Cedar Hill's First Murder Of 2018

Cedar Hill, TX - One woman called police on her own son Sunday in Cedar Hill, claiming he shot and killed a man in the 1600 block of Allen Drive, police say.  According to a press release from Cedar Hill Police Department, the woman called 9-1-1 around 5:45 p.m.

Sunday to report that someone had been shot. 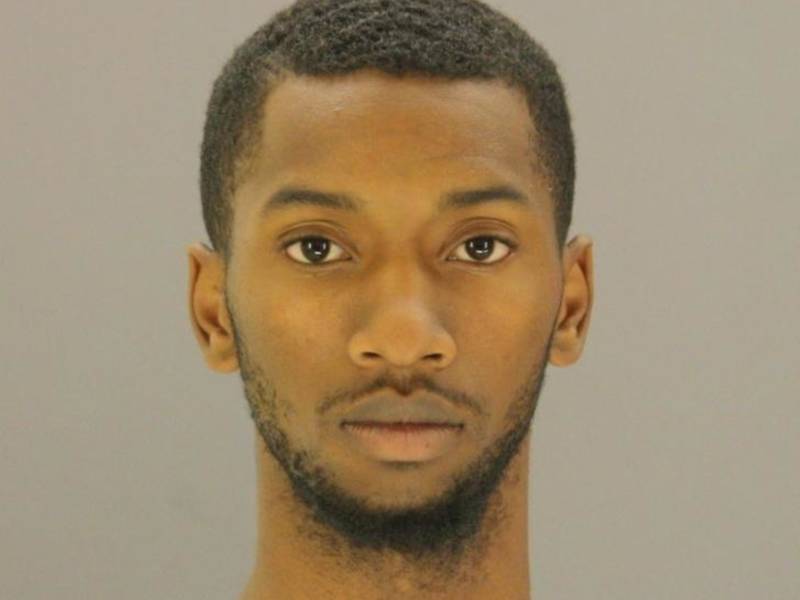 When police arrived, the victim, 54, was found dead from several gunshot wounds. Police said the woman who called 9-1-1 fingered her son, Jeremy Mobley, as the shooter.

According to the release, the victim was a man hired by the mother to do yard work. An argument broke out between the woman and her son, and the victim tried to intervene, police said..

Mobley then pulled a pistol he was carrying, and the victim was shot multiple times, police allege. The victim has not been publicly identified.

Mobley is held in Dallas County Jail on a murder charge and $500,000 bail.