Cresson, TX - A Granbury woman died when a semi truck hauling a trailer hit another vehicle, then veered into oncoming traffic and hit her head-on, the Texas Department of Public Safety said. 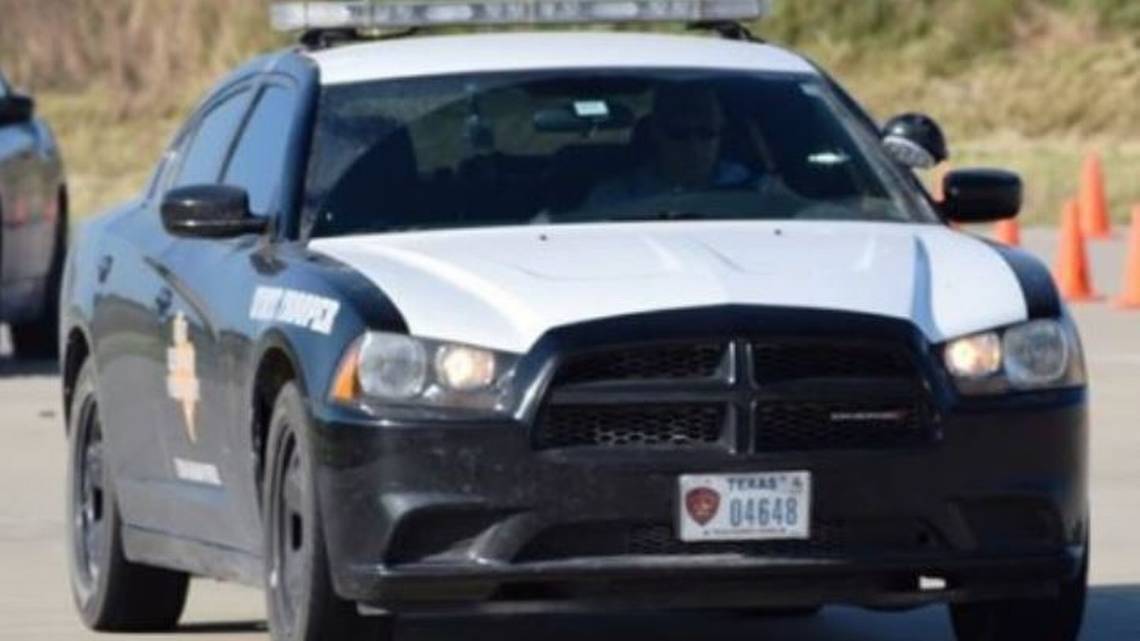 Glenda Louise Chochran, 59, of Weatherford was driving a 2005 Ford F-150 in the northbound lane and had come to a stop to turn into a private driveway, DPS Sgt. Ricky Hunter said.

Drew Wade Harwick, 41, of Cedar Hill was driving a Kenworth semi hauling a trailer northbound and his truck struck the pickup, causing his truck to veer into the southbound lane, where it hit Carney’s Kia head-on, Hunter said.