Cedar Hill, TX - A former children's minister at a Dallas-Fort Worth evangelical church has been indicted on a charge of indecency with a child, court documents show.

Matthew Tonne, 35, of Lewisville was taken into custody Jan. 9 and booked into the Dallas County jail. He was released the same day after posting $25,000 bail. 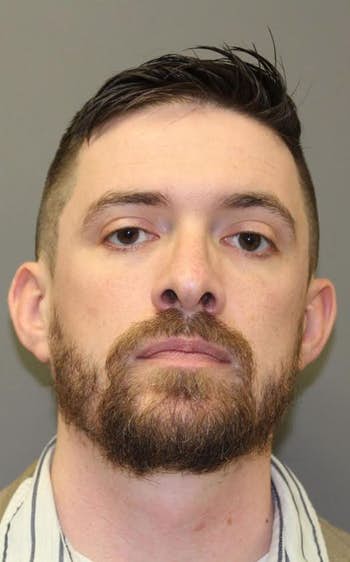 The charge stems from a 2012 incident involving a girl at a youth camp in Cedar Hill when Tonne was an employee of The Village Church. The girl's age was not released.

In a statement on its website, The Village Church, which has several campuses in Dallas, Denton and Collin counties, said it removed Tonne from its staff last year.

"We anticipate and understand questions about why Matt Tonne left staff and whether this case had anything to do with his transition," the statement read. "We removed Matt from The Village Church staff in June of 2018 for other reasons, and we communicated those specific issues to our staff, as well as to members and volunteers in his ministry department at that time."

As a condition of his bond, Tonne must have no contact with the victim or her family, or any child 17 years old or younger, except for his own children.