Cedar Hill, TX - The local car salesman at the center of an FBI investigation has been arrested in Texas over the weekend.  FBI Agents and Task Force Officers were assigned to the FBI field office along with the Cedar Hill Police Officers

have arrested Daniel Bryant in Cedar Hill, TX.  Bryant was wanted in Chattanooga on state charges of kidnapping. 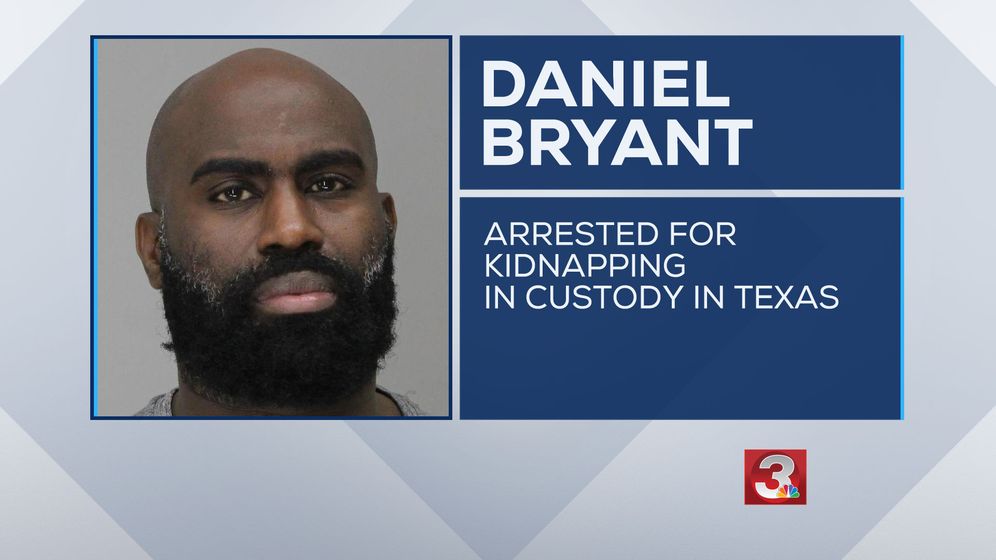 PREVIOUS STORY: A local car salesman, at the center of an FBI investigation, is off the job after a customer accused him of kidnapping him and stealing his money.

Court documents state Daniel Bryant made the victim give him nearly $200,000 and threatened to kill him.

The details spelled out in the 7-page court document show the victim told police he recently bought a truck from Mountain View Chevrolet in Chattanooga after receiving a substantial financial settlement from a severe on-the-job injury that left him without a leg and reliant on a wheelchair.

He brought the truck back on April 1st to be serviced, that's when everything unfolded.

The victim told investigators Bryant, who was a salesman, offered to give him a ride home.

Once inside Bryant's vehicle, the victim said Bryant took him to a bank on Gunbarrel Road and threatened to kill him and his family if he didn't take out money.

Over the next two days, the victim told investigators Bryant took him to several bank branches in East Tennessee forcing him to withdraw money.

At one point, the victim said Bryant took him to a hotel near Atlanta, took his phone and credit cards and forced him to smoke crack.

Last Thursday, an employee at Bank of America on Tennessee Avenue in Chattanooga said the victim came in with a family member saying he needed police.

The General Manager of Mountain View Chevrolet tells Channel 3 the Bryant is no longer an employee and the business is working with the FBI's investigation.