Cedar Hill, TX - A police chase involving Grand Prairie officers ended with a suspect being shot dead in Cedar Hill.  Grand Prairie Police say a driver took off around 11 last night as an officer attempted to make a traffic stop.

During the over 12-mile chase, police say the man abruptly came to a stop at highway 67 and Beltline Road. After a brief standoff, police say the suspect displayed a handgun in a threatening manner before being shot. The man was pronounced dead at the scene … his name has not yet been released.

investigators from the Dallas County DA’s office, Dallas Ccounty Sheriff’s Office and Grand Prairie Police Department are on the scene.

As per standard procedure the officer involved has been placed on administrative leave.  No officers were hurt.

It’s the first officer-involved-shooting for the department since last year when there were three. 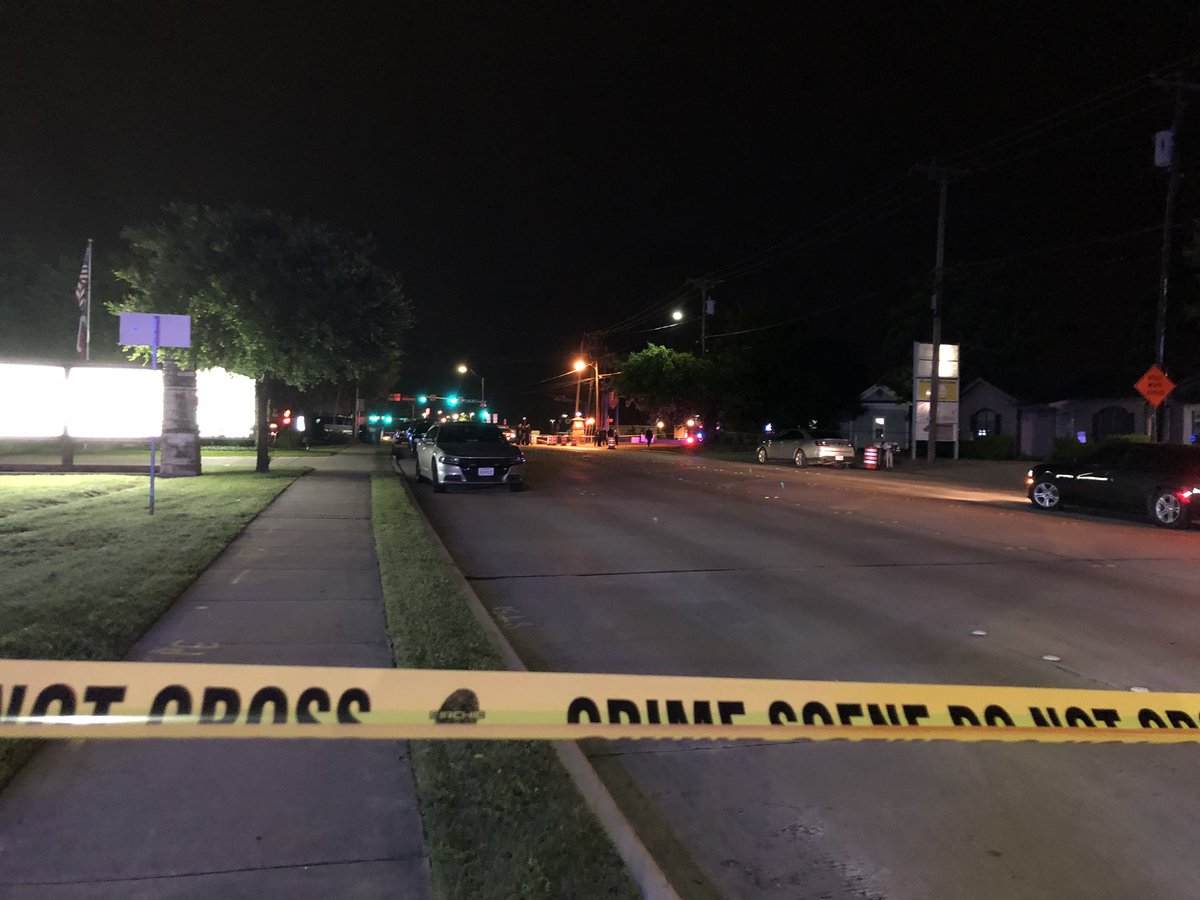