Cedar Hill, TX - Police in Cedar Hill have identified a man who exposed himself to a child in a city park.  Investigators said on June 27, they believe Jonathan Amaud Adams lured a 13-year-old boy behind a bathroom in Crawford park, where the man was exposing himself.

The child quickly told the man that he was calling the police and ran away.

When officers arrived at the park, the man was gone. Police searched the area for an extended period of time, but were unable to locate the man.

On Tuesday, investigators identified the man as Adams and issued a warrant for his arrest. They ask anyone who may know where Adams is should call 911. 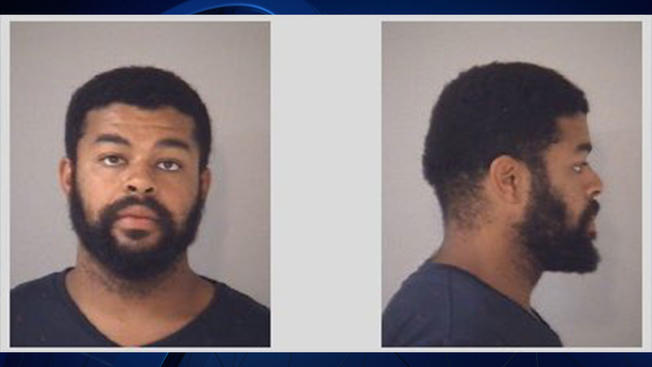