Cedar Hill, TX - A 17-year-old is in custody after police identified him as the suspect in a shooting that occurred Tuesday.   William Michael Cason turned himself in Thursday morning at the Cedar Hill Police Department.

Police say he is the person responsible for shooting a Cedar Hill High School student earlier this week. 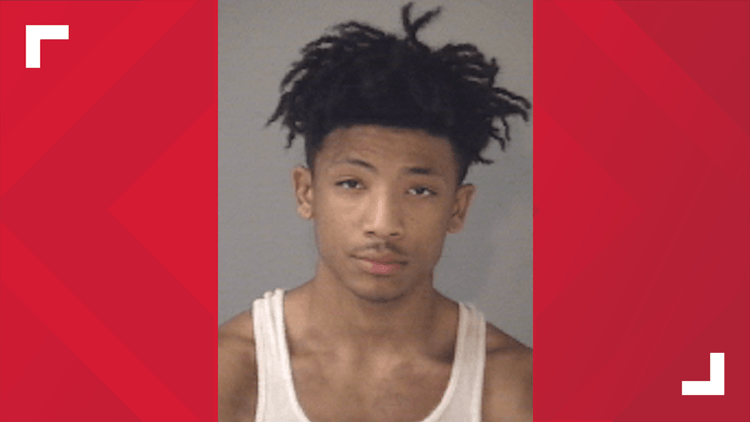 Officers responded to a shooting call around 6:35 p.m. Tuesday. The victim was found with gunshot wounds near the 900 block of Thorton Drive, police said.

The victim who is 17 years old and a student at Cedar High has not been publicly identified. He was transported to the hospital and is in stable condition, police say.

Cason was booked in the DeSoto jail on a charge of aggravated assault with a deadly weapon. He remains in jail in lieu of $75,000 bail.

Security was heightened at Cedar Hill High School following the off-campus shooting. Police say they do not believe Tuesday's shooting is related to any school-related events.