Cedar Hill, TX - Cedar Hill police are investigating the death of a 11-year-old boy who was found dead in his parents’ bedroom with a gun nearby.  According to police, this incident happened just before 7:45 p.m. on Saturday, when officers were called to the 900 block of S. Highland about a shooting.

They met with a man who said his grandson had been shot.

The grandfather told police he was watching his two grandchildren while their parents were at an event.

He said he was downstairs watching TV with the 8-year-old, and the 11-year-old was upstairs playing video games in his room.

At one point, the grandfather said he heard a noise upstairs, and he then found the 11-year-old on the floor in his parents’ room, with a handgun near him.

The 11-year-old was pronounced dead. The Dallas Medical Examiner’s Office has identified the boy as Daron Sneed Jr.

No further details have been released as police continue their investigation. 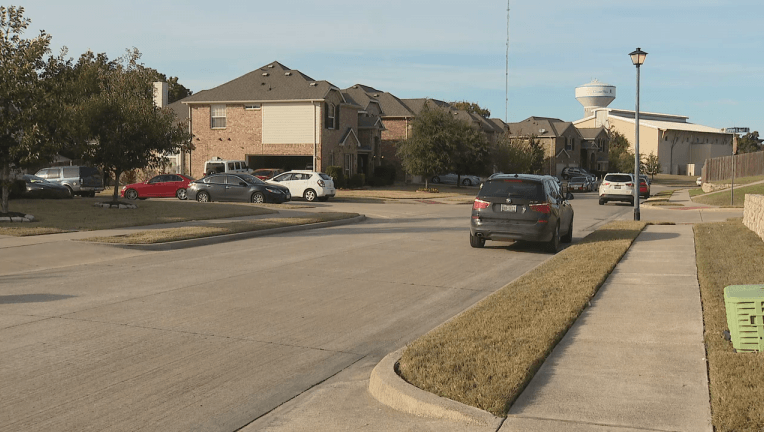