Cedar Hill man sentenced to 35 years in prison for killing neighbor, injuring 2 others

Cedar Hill, TX - A man has been sentenced to 35 years in prison after he was found guilty of shooting his three next-door neighbors, killing one and injuring the two others in 2017.

Cedar Hill police said Danny Silvers was arguing with his neighbors over spraying water on his car prior to the shooting.

Danny Silvers was arrested by Cedar Hill police in October 2017, following the shooting in the 300 block of Halifax Court. 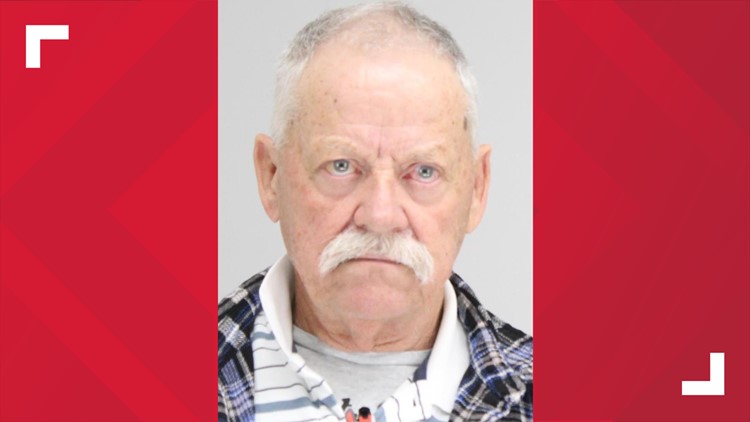 Silvers was charged with one count of murder and two counts of aggravated assault with a deadly weapon.

Cedar Hill police says officers responded to the home two hours before the shooting on reports that Silvers was arguing with his neighbors about spraying water on his vehicle.

Silvers shot and killed 60-year-old Jeri Lee Edwards and two others were transported to the hospital in critical condition.