Man Taken Into Custody After Leading Police on Chase

Cedar Hill, TX - A man is in custody after taking police on a chase in a white minivan Friday morning, authorities say.  The chase went along U.S. Route 67 near Interstate 20, in southern Dallas County. By 10:45 a.m. the chase appeared to be in the Cedar Hill area.

Officers threw spike strips on the road, which the man eventually drove over, causing a flat tire.

Soon after, the rubber rolled off of the tire and the man was driving on the rim.

He stopped a short time later in a neighborhood in Grand Prairie. He was arrested without incident. His name has not been released.

No one else was in the vehicle.

Officers say the man was accused of stealing the vehicle and assaulting a relative. He has been charged with family violence assault and evading arrest. Pending an investigation, police say he may also be charged with auto theft. 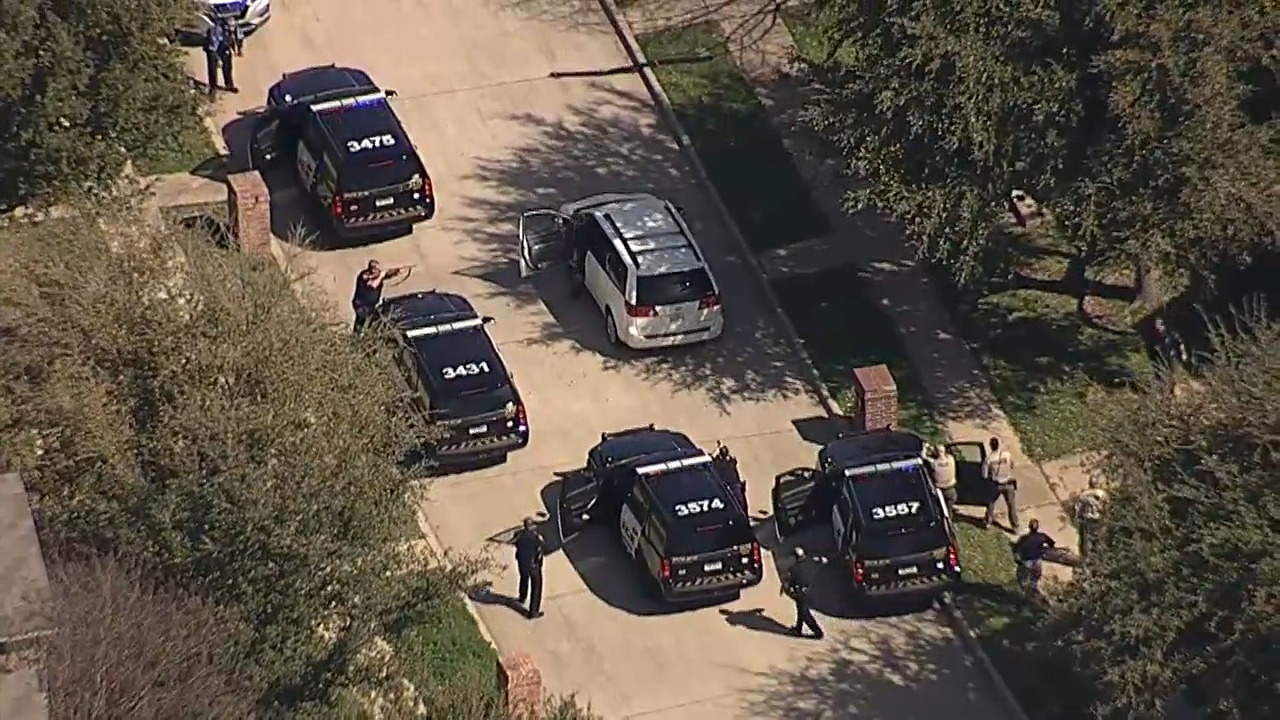