The charge is the result of an investigation that began last Friday, June 12, when officers responded to a residence in the 900 block of Ragland Drive in reference to a domestic disturbance.

After his arrest, Littleton was booked into the DeSoto Jail where he is currently being held on a $2,500 bond. 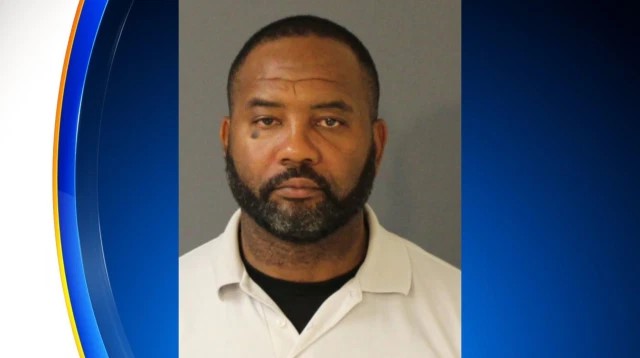