Minutes later, as they were checking the area, police got additional calls about a crash on U.S. 67 near Shiloh Road in neighboring Cedar Hill.

The drivers of each vehicle were pronounced dead at the scene, Cedar Hill police said. Their identities have not been released.

There were no other passengers in either vehicle, according to the preliminary investigation. 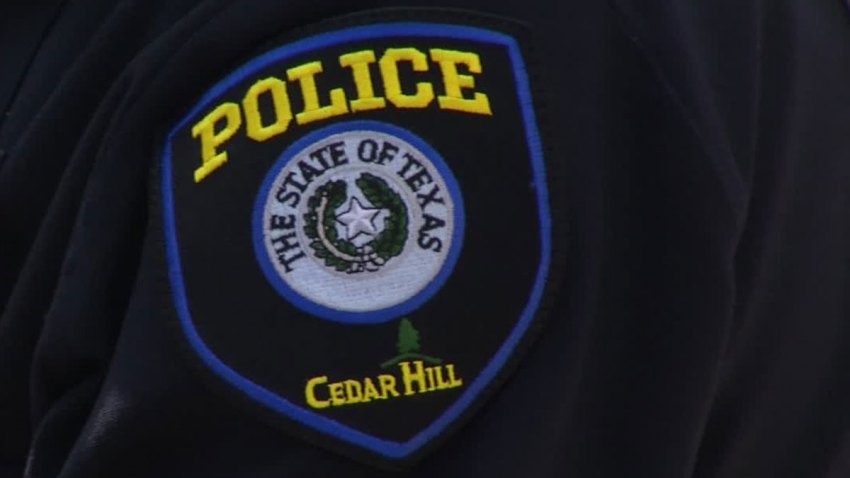