David Finfrock Recovering After Being Bitten by Rattlesnake Monday

Cedar Hill, TX - NBC 5 Senior Meteorologist and avid outdoorsman/adventurer David Finfrock is recovering after being bitten by a rattlesnake Monday while volunteering at a local Audubon center.

Finfrock tweeted Monday morning that he was clearing ragweed at the Dogwood Canyon Audubon Center in Cedar Hill when he was bitten by the snake.

Finfrock, who has a ranch in North Texas, said he's been warned plenty of times by rattlers in the past but this one gave no warning before striking him through his jeans.

I was volunteering at Dogwood Canyon Audubon Center pulling up ragweed this morning when a big rattlesnake bit me. It must not have injected much venom and doesn’t hurt much. But I will be at the RR for 6 hours of observation. 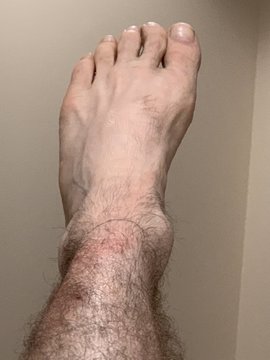 "I guess it was cold," Finfrock said. "This one didn't make a sound. I made one though, when it struck me!"

He said he saw the big snake slither away and guessed he was about 4 feet long.

"He was much too big and scary to tangle with barehanded," Finfrock said on Twitter.

Finfrock said the strike didn't hurt that much and that he's had mesquite thorn punctures hurt worse, but knew he needed to get checked out at the ER anyhow. 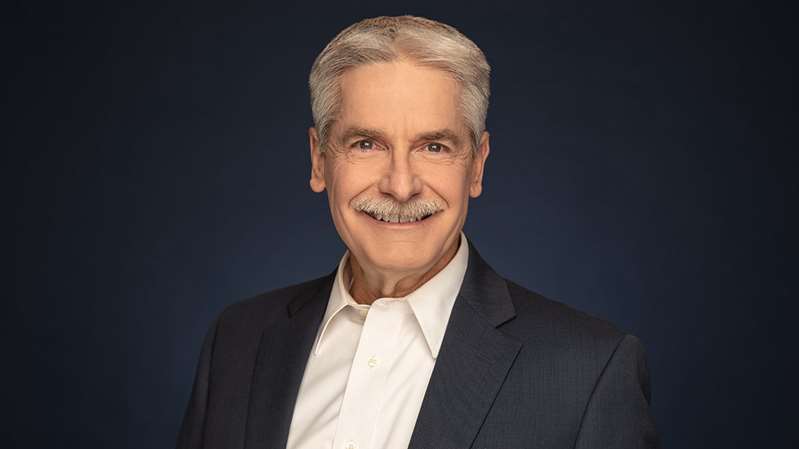 Thankfully the snake didn't inject much venom, if any, and Finfrock was sent home to rest a few hours later.

The Dogwood Canyon Audubon Center is a 200-acre preserve about 16 miles south of Dallas in Cedar Hill. Finfrock, who was volunteering Monday, also serves on the center's board.