DeSoto, TX - Hundreds of firearms were surrendered to DeSoto police through an initiative the department began in response to increased gun violence.  Drivers lined up along Parks Drive on Saturday to voluntarily surrender unwanted firearms in exchange for $100 gift cards.

Jason Morton of Cedar Hill said he was surprised to find so many others in line with him Saturday afternoon.

“I had an old firearm that I inherited from my father-in-law and just don’t need it,” he said.

Morton was not the only person who was surprised at the turnout. There were so many firearms turned in, officials ran out of gift cards twice before DeSoto police Chief Joe Costa began to issue IOUs for people to return in the coming week to pick up their gift cards.

“I’m overwhelmed by the turnout we’ve had,” Costa said. “It’s a huge success as far as us having the ability to get guns off the street. I think this might be a model for other cities to do, or at least another region.”

So far in 2021, there have been five homicides involving guns in the city of DeSoto. Costa said the last three cases included stolen firearms, which is what prompted the initiative Saturday.

“The most [homicides] we’ve had since I’ve been here, which was in 2012, was five in one year, but that was in a whole year," he said. "Zero, we’ve seen in a couple of years. One, two or three are usually the common numbers.

“We’ve got to do something. Gun violence in this area and across the nation is just running rampant, so we said, 'What can we do as a community, as a city to help alleviate some of that?'"

The effort was supported by Dallas County District Attorney John Creuzot, who said the goal was to get ahead of violent crimes and gun-related injuries.

“We have many burglaries where guns are taken, rifles, shotguns, things like that. We don’t assume they’ll be thrown into the Trinity River or somewhere else. We assume they’ll be used again,” Creuzot said. “A lot of these are old family guns and what have you, but they still work.”

Costa said all of the surrendered firearms would be inspected to make sure they are safe and unloaded. Once they run the serial numbers on each firearm, the ones determined as stolen may be returned to the rightful owners. The remainder will be destroyed, Costa said. 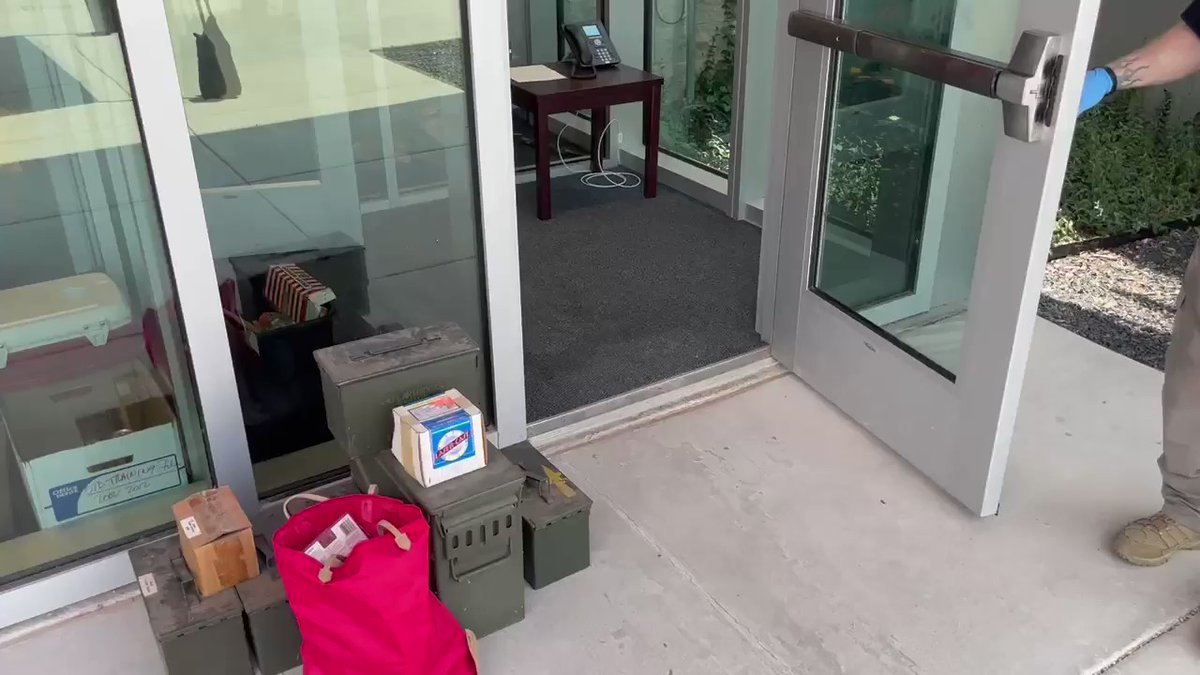