DeSoto, TX - After skipping 2020 due to the Coronavirus Pandemic, DeSoto’s Civic Academy resumed in 2021 with an August 12 kickoff session hosted by the City Manager's Office Team featuring an informative civics lesson focusing on community initiatives, the role of the Action Center, and efforts to improve health, communications, and community relations. 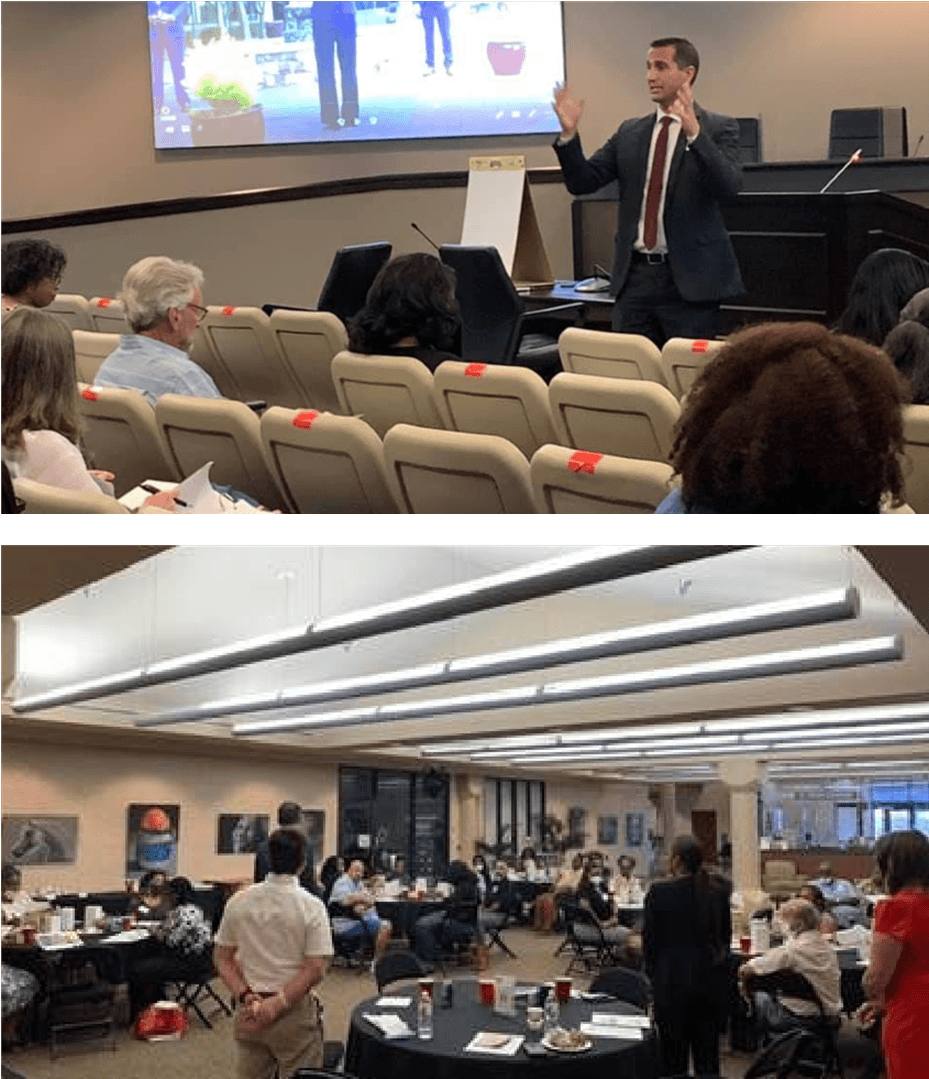 The evening started out with an introduction of City staff and program participants followed by a quick dinner from DeSoto's Chipotle. The first session 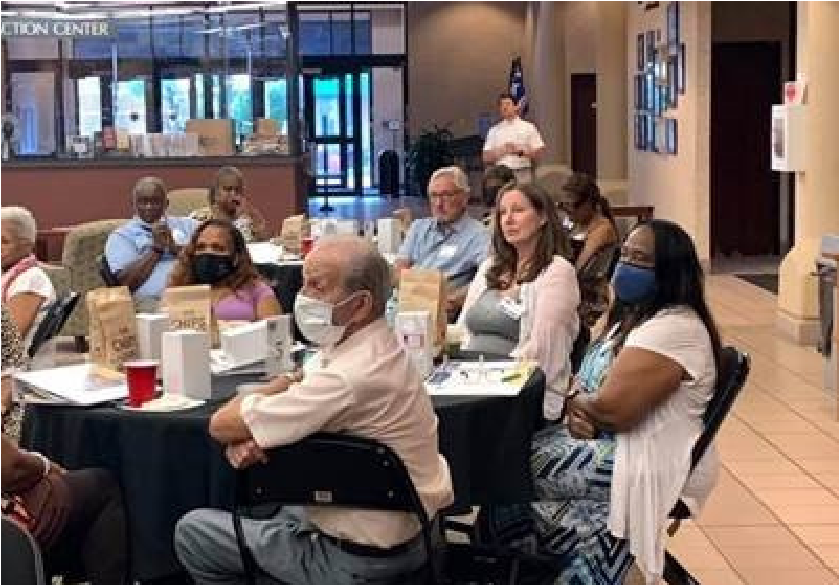 concluded with an engaging emergency planning exercise in which this year’s 32 participants split into two teams and put to the test by City Manager Wright and his management team.

City Manager Brandon Wright asked each team to envision an emergency overnight shelter scenario based on February's historic winter storm, and then presented them with new operational twists after every round. Several of these “twists” actually happened and allowed City Manager Wright to share the real life curve-balls that were thrown at City staff during Winter Storm Uri. His winter storm scenario was enthusiastically accepted by both groups who learned first-hand the unexpected problems that can creep up in local government and the need to quickly correct things before a crisis develops.

The DeSoto Police Department hosted Session Two of the Civic Academy on August 19 at their headquarters on Beltline Road. Staff presented the functions of Police, Code Enforcement, Animal Control, and Crime Prevention.

The 2021 Civic Academy will run for 11 weeks concluding with a graduation ceremony at the November 2 City Council Meeting. To learn more about DeSoto’s    Civic Academy please visit www.ci.desoto.tx.us/1814/Civic-Academy or contact Kimberly Garduno at KGarduno@desototexas.gov.