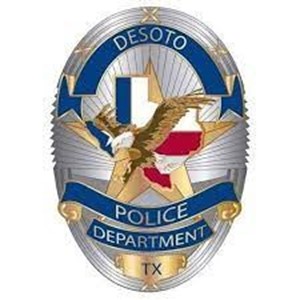 Citizens were given a $100.00 Walmart Gift Card for any handgun or long gun surrendered at this event.

Sergeant Mikel Edwards conducted this event and all the subsequent duties that were completed pertaining to each and every weapon surrendered.

The event went from 9:00 am to 3:00 pm and a total of 284 guns were turned over to the Police Department in exchange for gift cards.

Over the course of the next two months, Sergeant Edwards documented, researched and processed every weapon. During that time, three handguns were found to be listed as stolen on NCIC. Those three stolen guns were validated and confirmed and will be turned over to the entering Police Departments. A total of 180 handguns were surrendered and the remaining 104 weapons were rifles or long guns.

All weapons that were functional and operational were test fired at our range in Midlothian by Sergeant C. David Williams and Corporal Bryan Ziegler. The spent shell casings, from these tests were recovered, tagged, packaged, entered into evidence and will be sent to NIBIN for analysis.

All weapons were carefully examined by Sergeant Williams, Corporal Ziegler, Corporal Warren Summers and Evidence Technician Carl Edmison. As a result, several guns were set aside for further examination by a gun expert due to possible historic value, including a Colt Revolver circa 1879. All others were destroyed on Friday, October 15, 2021, by Corporal Ziegler and Evidence Technician Carl Edmison. The destruction took place in the blast furnace at Gerdau Steel Mill and was documented and memorialized via video recording. 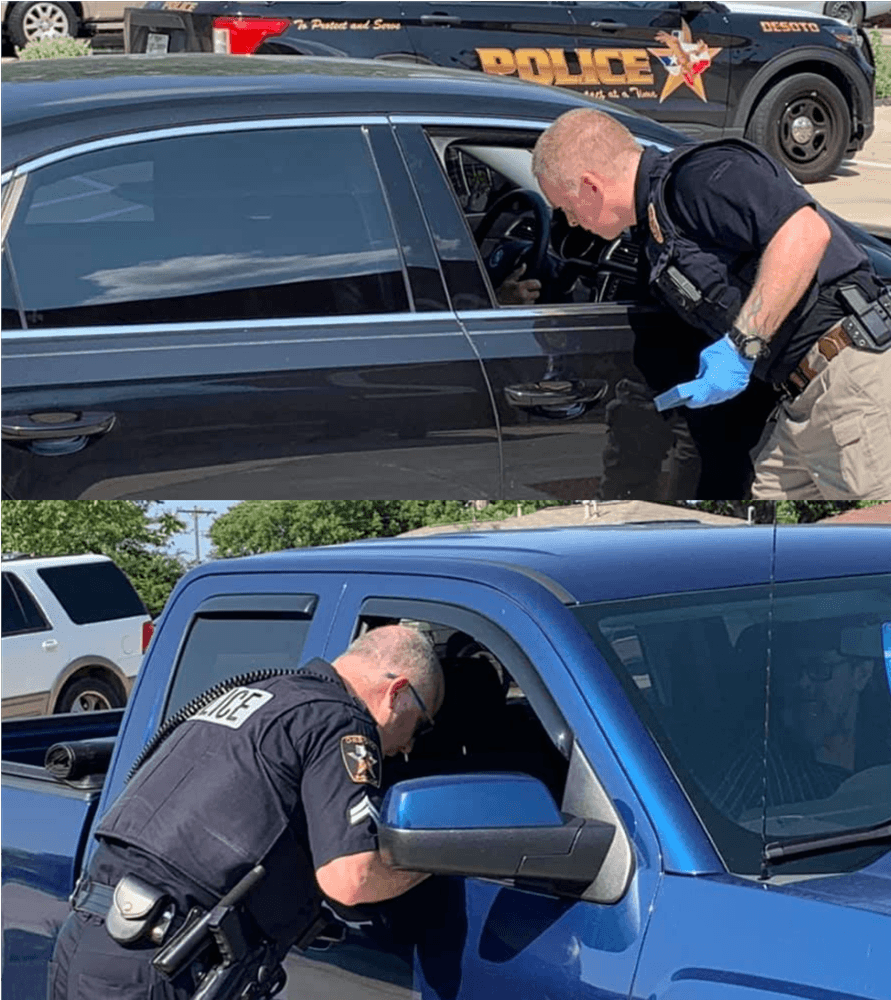