DeSoto, TX - DeSoto Police have arrested and charged three men for the February 26th double shooting of a seventeen-year-old man and woman on the 1400 block of Deborah Avenue in DeSoto.

Eighteen-year-old Vito Disce Green, twenty-four-year-old Malik Jackson, and nineteen-year-old Roosevelt Jerome King, all residents of DeSoto, are in custody and have been charged with Aggravated Assault with a Deadly Weapon which is a second-degree felony under Penal Code 22.02 (a).

While the February 26th shooting took place on Deborah Avenue in DeSoto, the wounded couple drove to a nearby gas station in Dallas before notifying police.

The arrest photos of the three suspects charged are provided below along with their names and dates of birth. Their photos are also attached in jpg. 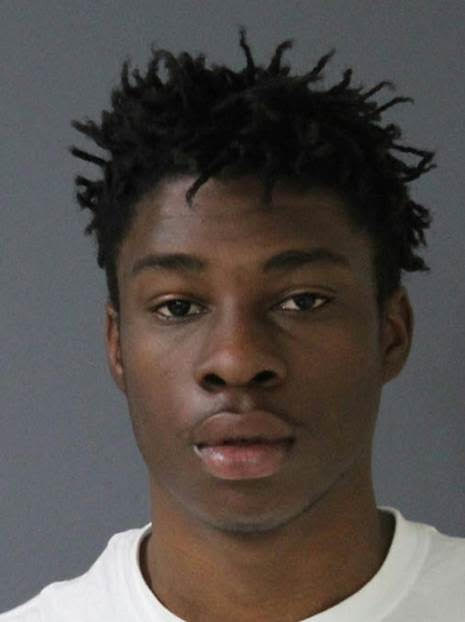 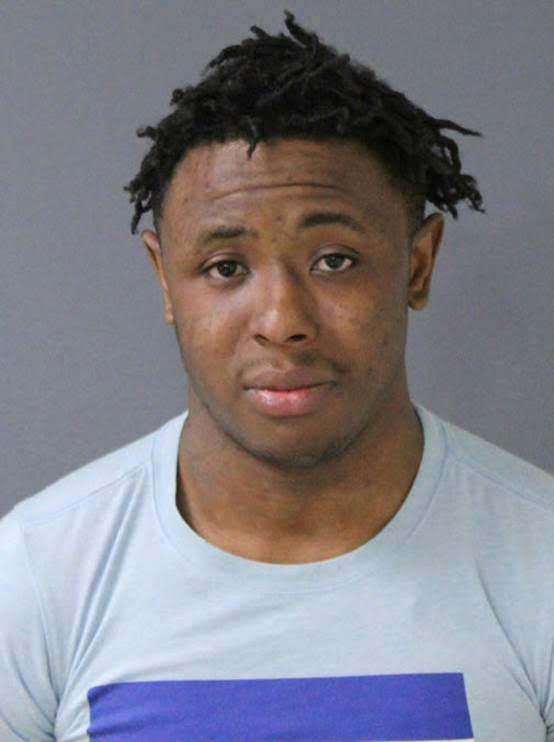 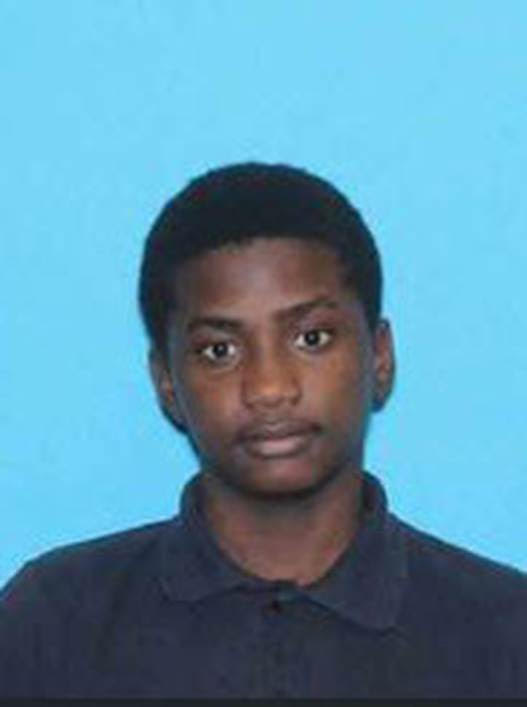