DeSoto, TX - A 19-year-old has been arrested in DeSoto after police say he beat a man to death.  Police say they were called to a home on Wednesday by a woman who said she could hear a man crying for help.

When they got there they found the body of a 45-year-old man laying face down on the ground. He had been severely beaten.

Investigators discovered the man lived at a group home for people with mental deficiencies. After interviewing the caregivers, they determined the victim had left with 19-year-old Ociel Martinez. Caregivers said that Martinez had been diagnosed with bipolar disorder and often becomes very aggressive during spells. Martinez was arrested and charged with murder. Bond has been set at $1 million. 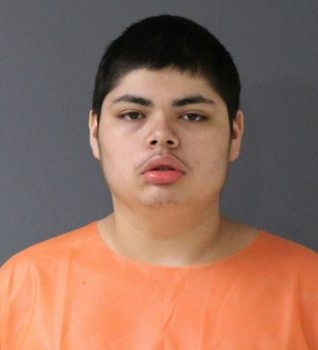