PLANO, Texas — A Dallas man has been arrested and charged in connection with multiple bank robberies across Dallas-Fort Worth, federal officials announced Friday.

Mark Robert Disch, 53, has been charged with two counts of bank robbery.

Disch was arrested on Tuesday after he was alleged to have robbed five Texas banks between May 25 and June 27.

The banks were located in Lewisville, Arlington, DeSoto, Sulphur Springs and University Park, federal officials said in a release. 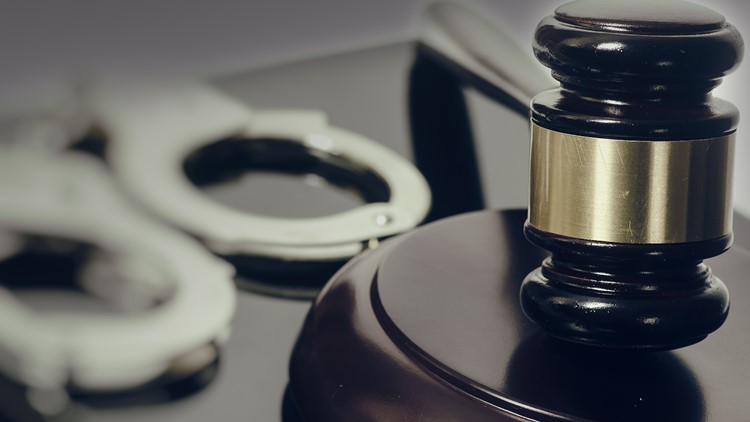