Dasoto, TX - DeSoto Police have arrested and charged three men for the July 15th shooting death of a DeSoto man in his home on the 600 block of Canyon Place, however, one suspect remains at large.

Those taken into custody and charged with Capital Murder include 20-year-old Deharvian Arthur of Arlington, 23-year-old Xavier Dixon of Dallas, and 23-year-old Calap Williams of Arlington. The three are being held on individual bonds of $1 million. 22-year-old Suspect Edron Blacknell of Cedar Hill, previously reported as in custody, remains at large.

The body of 24-year-old Theo Stith was found by DeSoto Police in his DeSoto home on the 600 block of Canyon Place shortly before 2:00 AM on July 15th when officers responded to a call of shots fired. Police also found suspect Xavier Dixon with a gunshot wound to his leg on the ground just outside of the victim’s residence. Officers administered emergency first aid before DeSoto Fire Department Paramedics treated and transported Dixon to a local hospital.

Persons with information related to the whereabouts of fugitive Edron Blacknell of Cedar Hill are asked to contact the detectives working this investigation at 469-658-3050 or DeSoto’s non-emergency number at 972-223-6111. 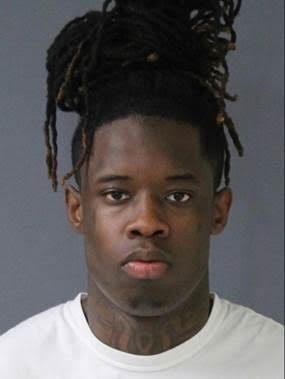 Deharvian Arthur of Arlington (In Custody) 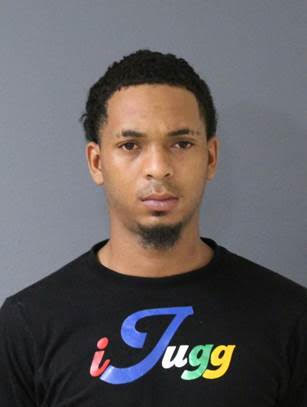 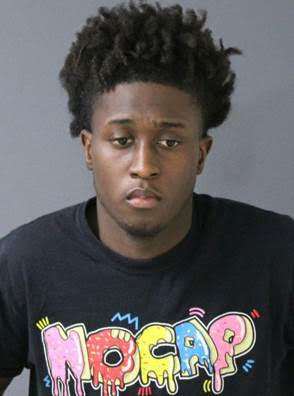 Xavier Dixon of Dallas (In Custody) 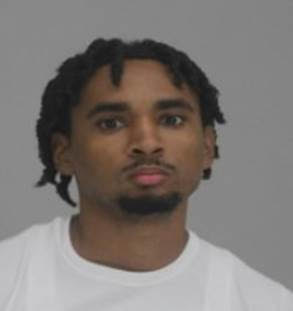 Calap Williams of Arlington (In Custody)