Upon contact the clerk advised an unknown black male attempted to rob the store and after failing to do so fled the scene in a white sedan.

The clerk advised the unknown suspect entered the store a few minutes prior to the incident and asked if the air machine was functioning. The suspect then went outside to his vehicle and remained there for several minutes. The suspect then reentered the store with his hand in his right jacket pocket pointed out as if he was concealing a firearm. The suspect stood at the checkout counter and told the clerk to give him all the money in the register. When the clerk refused the suspect stated, "You sure; you don`t want to get shot do you?" The suspect then started to walk behind the counter to confront the clerk but when he noticed the clerk triggered the silent alarm he left the store. The suspect got into a white sedan and drove south bound on the frontage road toward Glenn Heights.

At about 23:30 hours Hutchins PD contacted DeSoto dispatch and advised they had a robbery occur at 23:16 in which the suspect description was similar to the BOLO that was sent out by DeSoto.

DeSoto Police are asking anyone with information on this incident to report it to 468-658-3000. 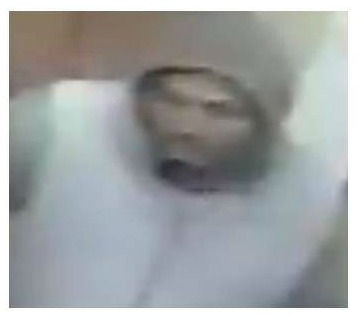 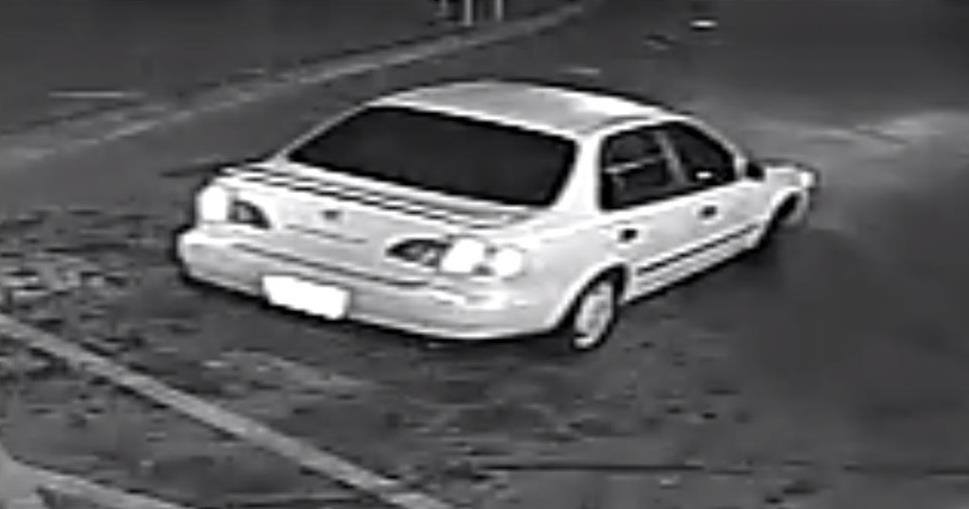