DeSoto, TX - Tiffany Clark defeated incumbent Jerry Hall to claim the Place 4 seat on the DeSoto school board. Clark emerged victorious in a four-person race in which 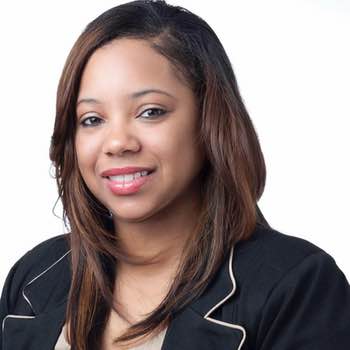 The board in recent weeks had been embroiled in controversy over an effort to remove DeSoto High School head football coach Todd Peterman. Clark and Hall both voiced support for Peterman in the run-up to the election, as did several other challengers.

Hall also wound up in hot water last year when he said the district should hire more white teachers.