DeSoto woman says she shot husband in self-defense, but police doubt her story 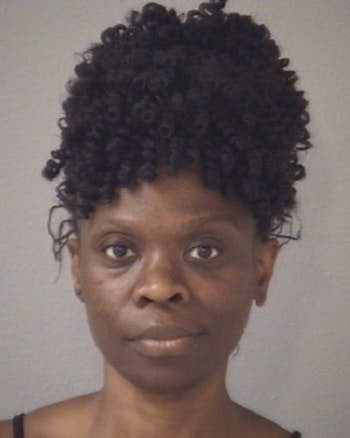 The shooting occurred around 1:45 p.m. Wednesday in the 900 block of Place Louie.

Nixon initially told officers she shot her husband in self-defense after an argument, but detectives determined her story did not match up with evidence.

Nixon faces a charge of aggravated assault with a deadly weapon causing serious bodily injury to a family member, a first-degree felony.

Her husband was taken to an area hospital with several serious injuries, Schulte said.

Additional charges are possible as the investigation continues, Schulte said.