DeSoto, TX - DeSoto police and school officials are investigating a student connected to a threatening message left in a high school bathroom that included a “kill list.”

A photo being shared widely by DeSoto High School students and parents showed a note bearing a threat to shoot up the school for “payback.” The note was written out on toilet paper and included the names of 18 students as targets. Five school employees were also identified on the target list. 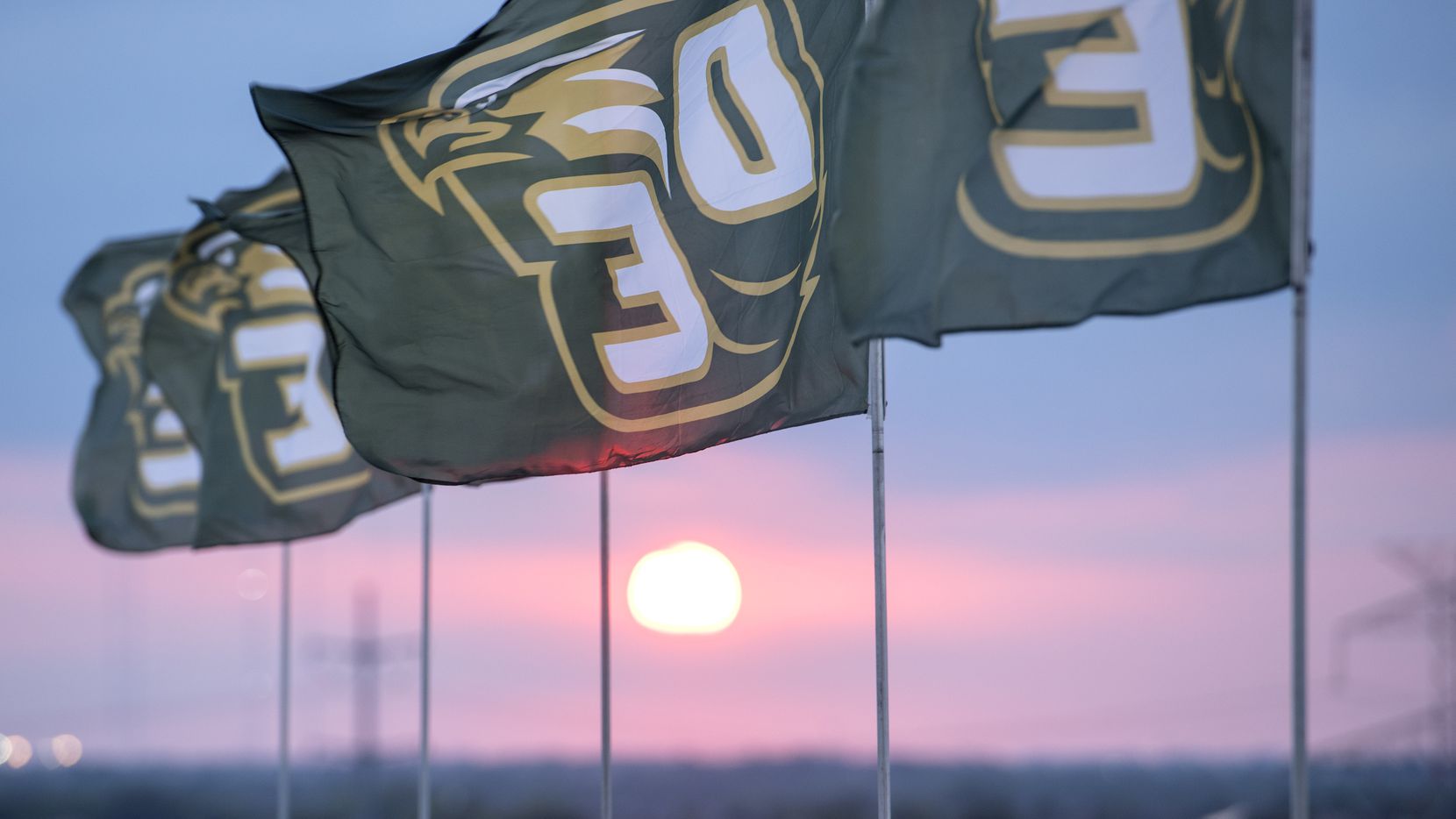 Blackmon-Jones said that even though the district has identified the source of the social media post that originally shared the photo, “out of an abundance of caution, we’re continuing to stay on alert.”

Officials said any student found making a threat could face both disciplinary action at school and criminal charges depending on what the investigation finds.

Blackmon-Jones said the district worked with police to immediately address safety concerns on campus with increased security and more frequent patrols. DeSoto High already has metal detectors, bag searches and other measures in place on a regular basis.

The photo surfaced on Tuesday. The note references a “shoot up” at the school Friday morning but lists the date as “12/16/19.”

Some parents said they were considering keeping their children home on both Friday and Monday as a precaution.

“It’s not like it’s a generic threat,” said Bobby Williams, a mother who has two sons at the school. “We don’t know if it’s real or isn’t. How do we know anymore?”

Threats of violence in school are not infrequent on social media. In April of 2018, DeSoto’s high school and middle schools were on lockdown when a threat surfaced n Twitter then.

Blackmon-Jones said each threat must be taken seriously and investigated. She added that officials were offering the students and employees identified on the threat additional support if needed, such as counseling.

Dec. 11, 8:20 p.m.: This story has been updated with new information from DeSoto ISD clarifying that one student was identified as being involved.