1 injured in shooting at party at DeSoto home

DeSoto, TX - One person was injured in a shooting early Wednesday at a DeSoto home, police said.  Police said there was a "major disturbance" around 12:45 a.m. at a house in the 1300 block of Covington Drive near Cockrell Hill Road.

There was a New Year's Eve party at the house and "several unidentified subjects showed up" and started shooting "inside and outside" the home, DeSoto police said.

One person suffered a gunshot wound to his shoulder. He was taken to the hospital and is expected to survive.

Police said there is not threat to the public.

"This is an isolated incident directed at this residence only," DeSoto police said in a written statement.

Officials said people at the party were uncooperative. Anyone with information about the shooting is asked to call 469-658-3050. 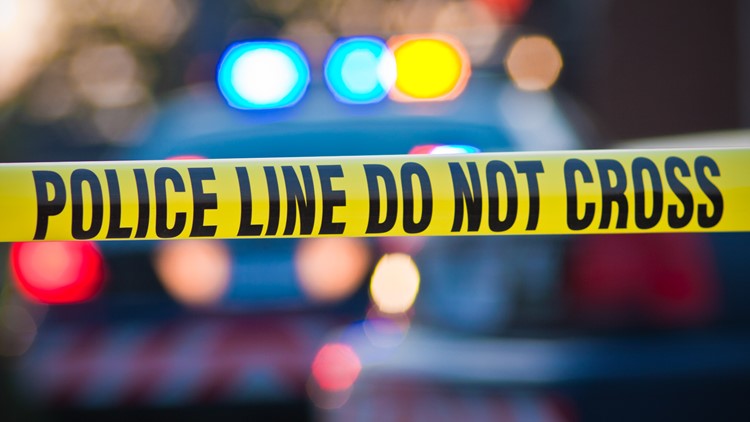