Desoto, TX - Police said a man was shot by an officer after he falsely claimed there was active shooting at his Desoto group home in order to lure officers into a “planned confrontation.”

According to Desoto PD, the man called police to the home on Meadow Hill Drive just after midnight on Friday.

He reportedly said there was an active shooting and everyone inside was dead.

While on the way, Desoto officers learned the same caller had threatened to commit "suicide-by-cop" during a call in 2018.

When officers arrived, they said the 23-year-old man came out of the home with a knife, moved toward officers, and ignored commands to drop the weapon.

One officer fire two shots and hit the suspect in the chest.

The man was taken to the hospital, where police said he is stable.

His name has not been released, and police said no one was hurt inside the group home. 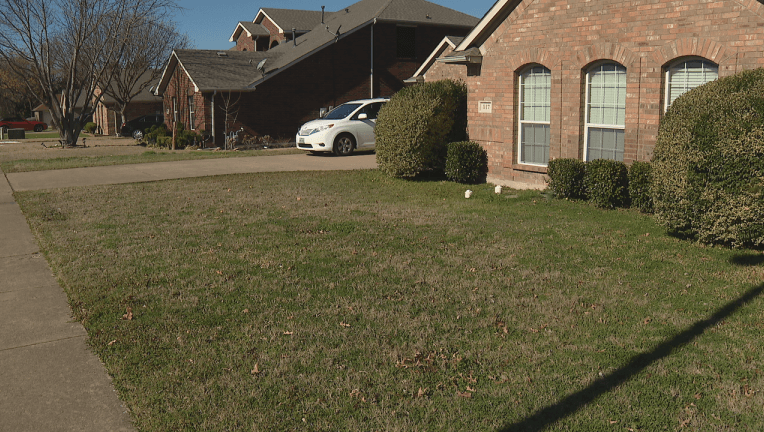