DeSoto, TX - A 16-year-old Duncanville High student died Saturday night and another man was wounded in a drug-related incident in DeSoto, police say.

Officers responded about 7 p.m. to reports that a sedan had crashed into an unoccupied SUV in the parking lot of an apartment complex in the 500 block of East Belt Line Road in DeSoto. They found two wounded males inside the sedan — an adult who had been driving and the 16-year-old.

Witnesses told police they heard gunshots shortly before the crash and saw two men running away.

The latest news from around North Texas.

The two victims were taken to a local hospital, where the teenager was pronounced dead from a gunshot wound to the head, police said.

The man, who was shot in the torso, underwent surgery and is in serious but stable condition, police said.

Their identities have not been released.

Multiple shell casings were found at the scene and drug paraphernalia was found in the sedan, police said. The shooting is thought to be an isolated incident and police said there is no immediate threat to the public.

In a letter to parents, Duncanville High Executive Principal Michael McDonald said his heart goes out to the student's family.

"One of our families has experienced a tragic loss this weekend with the unexpected death of a student," McDonald said. "When our school community experiences a tragedy, such as the loss of a young life due to violence, it impacts all of us."

He added that there are "rumors regarding the manner and cause of the student's death" and cautioned people against "sharing misinformation or any details that don't come from an official agency."

Counseling services will be provided to students and staff beginning Monday. 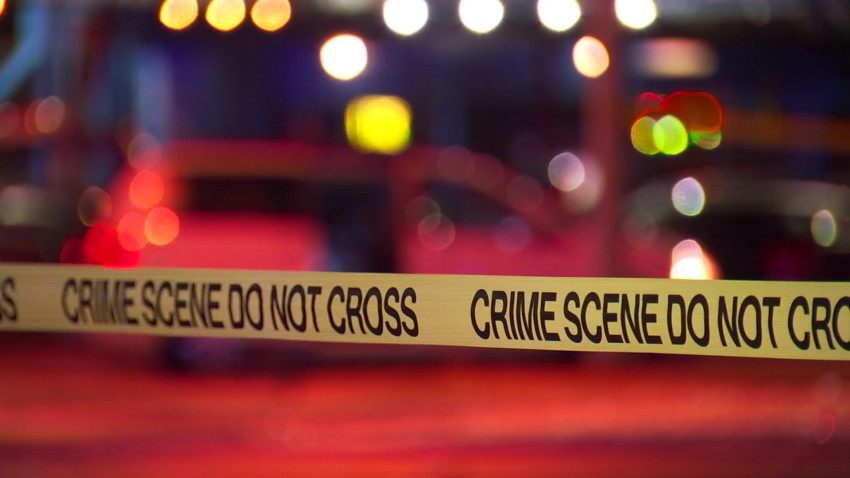