DeSoto, TX - It is with profound sadness and deep regret that the City of DeSoto announces the passing of our Mayor and dear friend, Curtistene S. McCowan. She was 72.

Mayor McCowan was first elected Mayor of DeSoto on May 7, 2016, and was re-elected to her second term on May 4, 2019. On October 6, Mayor McCowan shared with the DeSoto community that her doctors recently discovered that she had lung cancer. Mayor McCowan’s passing was a result of complications related to that battle.

Mayor McCowan has spent much of her life dedicated to serving the DeSoto community. She had been a member of the DeSoto City Council since May 2012 before running for Mayor. Prior to her time on the City Council, she served for five years on the DeSoto Economic Development Corporation Board of Directors and held several positions with that Board. She was a founder and president of Concerned DeSoto Citizens and she and husband Leon R. McCowan had been active with that organization for 31 years. 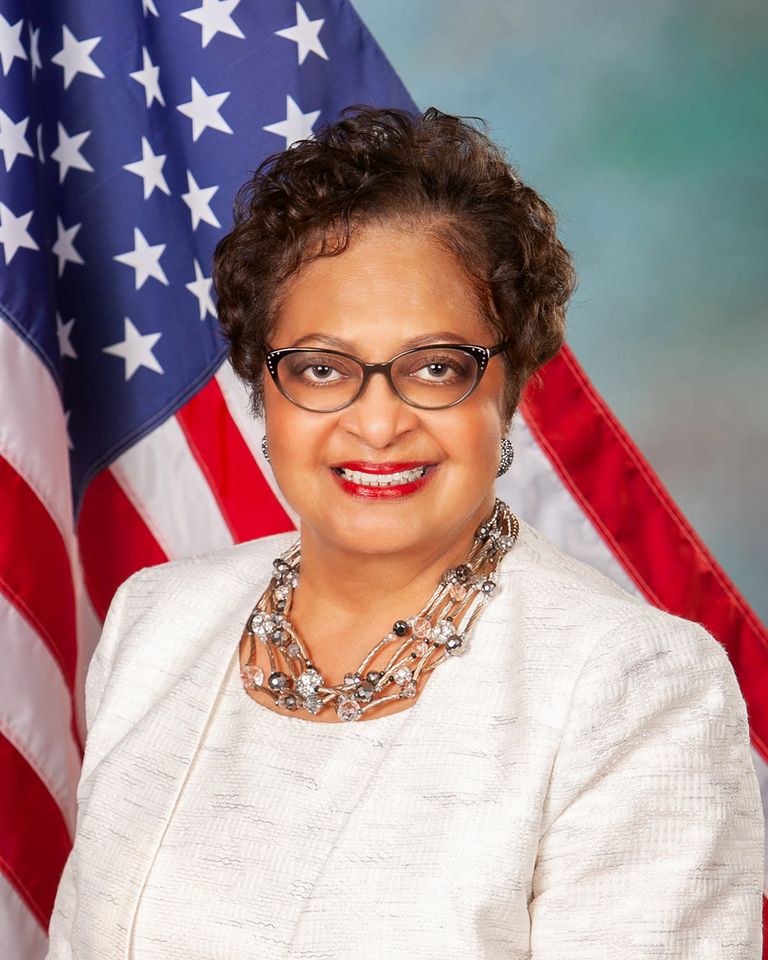 She was also actively involved in education at a local, state, and national level throughout her career.

McCowan was the first African-American elected to public office in DeSoto when she won a seat on the DeSoto ISD Board of Trustees in 1990 where she served for six years, two of those years as President. She was appointed by the Texas Association of School Boards and served with them from 1990-1997. McCowan served on the Statewide Panel on Student Skills and Knowledge for the Texas Education Agency from 1993-1994. And in 2000, she was elected as the Charter President of the DeSoto ISD Education Foundation Board of Directors and has served on their Executive Committee since that time.

McCowan was the senior investigator for the Federal Trade Commission’s Southwest Regional Office for over 18 years. After more than 32 years of meritorious service, she retired from the federal government in 2005.

McCowan noted recently that she was active in education locally before she served on the ISD Board. By January 2007, she had spent more than 30 years in education when the DeSoto ISD’s Board of Trustees voted to name a middle school after her. Mayor McCowan considered that to be the greatest honor in her life.

Curtistene S McCowan is survived by her husband of 54 years Leon R. McCowan and their two sons Danny Sebastian (Angie) and Leon Curtis (Stephanie) McCowan. She was also the proud grandmother of Tiana, Kirsten, and Taylor McCowan. Funeral arrangements are being made by the McCowan family, which will be announced at a later date. The services will be held at the Kirkwood Temple CME Episcopal Church, 1440 Sunny Glen Drive in Dallas.

Mayor McCowan will be deeply missed by the DeSoto City Council and City staff who have worked closely with her during her years of service.