DeSoto City Manager Brandon Wright ordered that all City of DeSoto flags be flown at half-staff beginning at 10:30am, Thursday, October 29th until sunset on Sunday, November 1st.

The US, Texas, and POW/MIA flags remained at full-staff given different jurisdictions and regulations.

Friday is also the day before Halloween, and workers were initially given permission to wear Halloween costumes to work that day as part of an employee appreciation effort. But given Mayor McCowan’s unexpected passing, and her love and dedication to her Delta Sigma Theta Sorority (“DST”), DeSoto City Workers were asked to make a slight wardrobe change.

“We are asking that the City of DeSoto’s workforce put away their Halloween Costumes and wear red in honor of and to show their appreciation for Mayor McCowan,” declared City Manager Wright.  He noted that they have also been asked to take digital photos of their red attire which will be posted online by the City to show others how much Mayor McCowan meant to DeSoto.

Curtistene S. McCowan was first elected Mayor of DeSoto on May 7, 2016, and was re-elected to her second term on May 4, 2019. She was also the first African-American elected to public office in DeSoto when she won a seat on the DeSoto ISD Board of Trustees in 1990.  Her funeral arrangements are still pending. 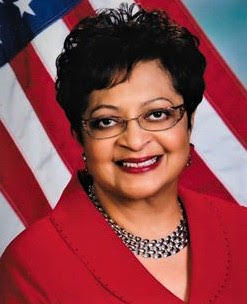 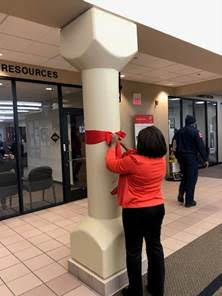 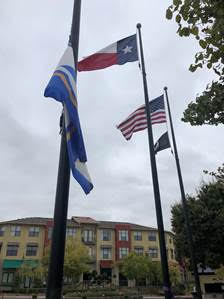 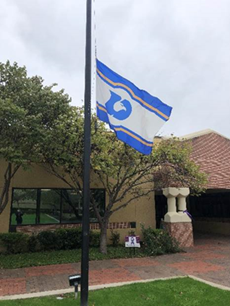