DeSoto police say they started their investigation after the street crimes unit began receiving many complaints from residents about potential illegal activity.

Law enforcement officials executed a search warrant at a home in the 1700 block of Calgary Drive.

DeSoto police began their investigation in July after the street crimes unit began receiving many complaints from residents living near the Calgary Drive residence about potential illegal activity, police said.

The house was kept under surveillance for several months until enough evidence was secured to obtain a warrant, police said.

"The manufacturing and sale of illegal drugs in the City of DeSoto will not be tolerated," the police department said in a statement.

Citizens can alert police of potential illegal activity in the city by using the Tip411 and can remain anonymous. 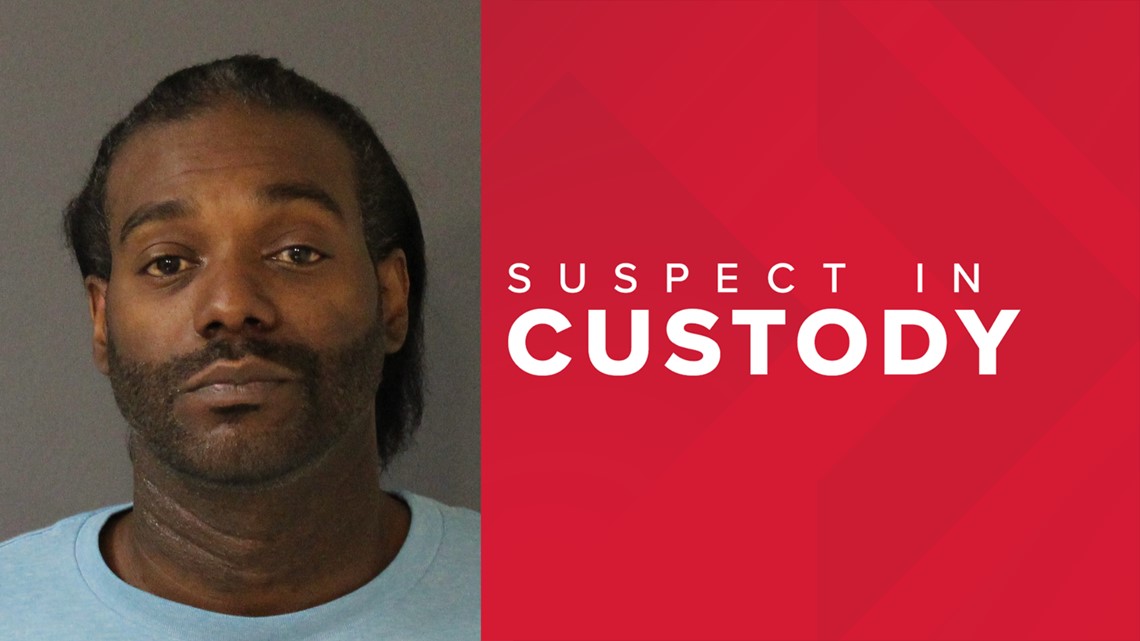