DESOTO (CBSDFW.COM) – The New Year has gotten off to a good start for one resident in DeSoto who recently claimed a $1 million Texas Lottery prize.

The person won the second-tier prize of $1 million on the scratch ticket game Instant Millionaire. The ticket was purchased at the Cockrell Hill Texaco, located at 4201 West Jefferson Boulevard, in Dallas. 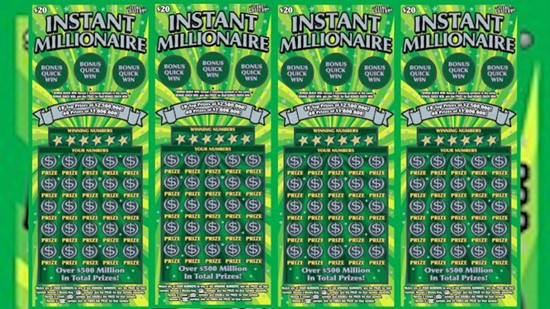 The big winner has elected to remain anonymous.

This latest prize is the 26th of 40 second-tier prizes worth $1 million to be claimed in the Instant Millionaire game — which offers more than $519 million in total prizes, including 10 top prizes of $2.5 million.