DeSoto, TX - A 20-year-old Lancaster resident is dead after a shooting at a balloon release on Sunday, police say.  According to the DeSoto Police Department, the shooting occurred at a ceremony honoring 19-year-old Camran Collier who was fatally shot in the driver's seat of his Honda Accord in the 1100 block of Westlake Drive on April 22.

Police said after the ceremony, one of the attendees, 20-year-old Kolby Marquise Graham, was shot in the head by another ceremony participant. 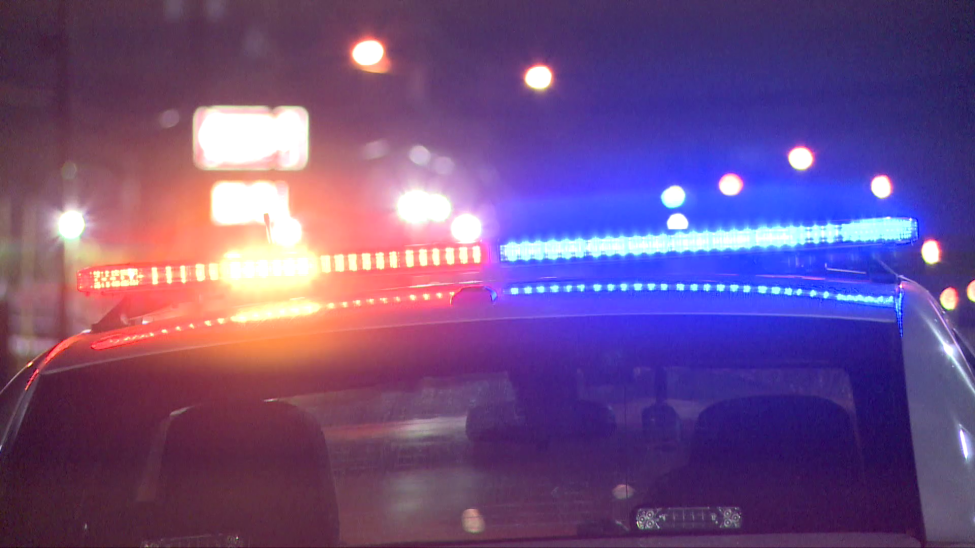 DeSoto police said detectives felt that there was a connection between Graham's death and Collier's killing.

According to police, their investigation determined that Graham had been mistakenly identified as Collier's killer on several social media postings.

The brother of Camran Collier, 22-year-old Norman Christopher Collier, mistakenly believed the internet rumors about the identity of his brother's killer, police said.

Police said Norman Collier then took revenge against the wrong man at his brother's balloon release ceremony by shooting Graham.

DeSoto police have arrested Norman Collier and charged him with capital murder in connection with Graham's death, police said.

According to police, Collier is in custody in the Dallas County jail where he is being held on a $1 million bond.