DESOTO, Texas — A DeSoto Independent School District employee pleaded guilty Tuesday to embezzling more than $250,000 from the district, according to U.S. Attorney for the Northern District of Texas Chad E. Meacham.

Terry Sanders said in order to test oversight of the credit card, he used it to make 7 payments worth $17,466 to pay a fake vendor tied to his own bank account.

Sanders, 57, admitted in his plea papers that he used a school district credit card to make 30 payments worth $255,100 to an outside company. The owner of the company, identified in court documents as “individual A,” then kicked back a portion of each payment, totaling approximately $100,000, to Sanders.

Sanders admitted that neither "individual A" nor his company performed any work for the school district. The company also wasn't an approved vendor for DeSoto ISD.

Sanders also said in order to test oversight of the credit card, he used it to make seven payments worth $17,466 to pay a fictitious vendor tied to his own bank account.

Sanders now faces up to five years in federal prison. 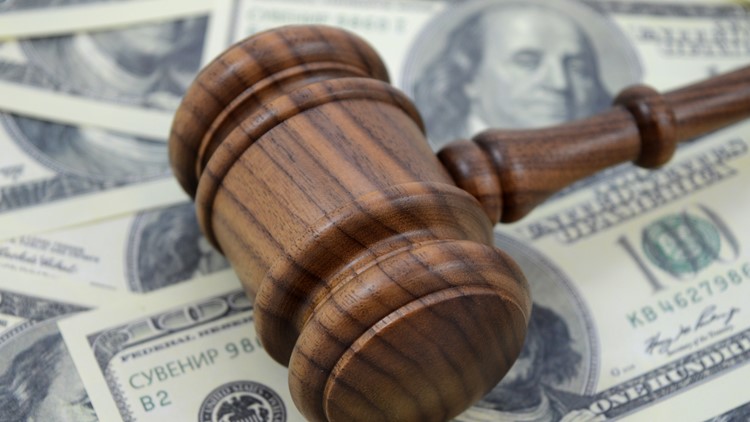