DeSoto, TX - The Texas Education Agency (TEA) has released the final report of findings and recommendations for sanctions resulting from an investigation of the DeSoto Independent School District’s (DISD) handling of funds.

DISD is facing a multi-million-dollar deficit and received an “F” substandard financial accountability rating, which TEA says warrants and intervention.

In January, DISD took steps to try to understand the district’s financial problems by hiring an auditing firm, Weaver and Tidwell, L.L.P., to conduct a forensic audit and submit an investigative report for fiscal years 2014-2019.

“Financial mismanagement along with the decisions made by Dr. David Harris, former DISD Superintendent, his administration, and actions taken by the Board have led to an incurred deficit of $21.6 million. The District’s General Fund, Debt Service Fund and Capital Projects Fund were impacted due to deliberate financial and accounting decisions,” TEA’s report says.

DISD maintains that the district should not be held accountable for the actions of the previous board and those of the administrators that are no longer employed by the district.

According to the report, DISD employees approved 50 credit card transactions totaling $330,000 to three fictitious merchants which the district employees created. These findings could lead to a criminal investigation.

TEA concluded that the DISD board of trustees failed to oversee the management and fiscal performance of the district, in violation of state law. TEA says the board’s neglectful oversight of the district contributed to its “F” financial accountability rating.

TEA also found that DISD used state and or federal funds for purposes other than those allowed by state law. The report says DISD failed to procure two contracts that exceeded the $50,000 purchasing threshold allowed by law.

Regarding sanctions, TEA said the following:

After an extensive analysis of the DISD response, TEA sustains the findings in its preliminary report and maintains the recommendation of appointing a conservator that will work with DISD to identify the issues that led to the non-compliance, and report to the agency on the development of a corrective action plan to address the issue, in accordance with Tex. Educ. Code §§39.057(d), 39A.001(2), and 39A.002(7).

You can view the full report below. 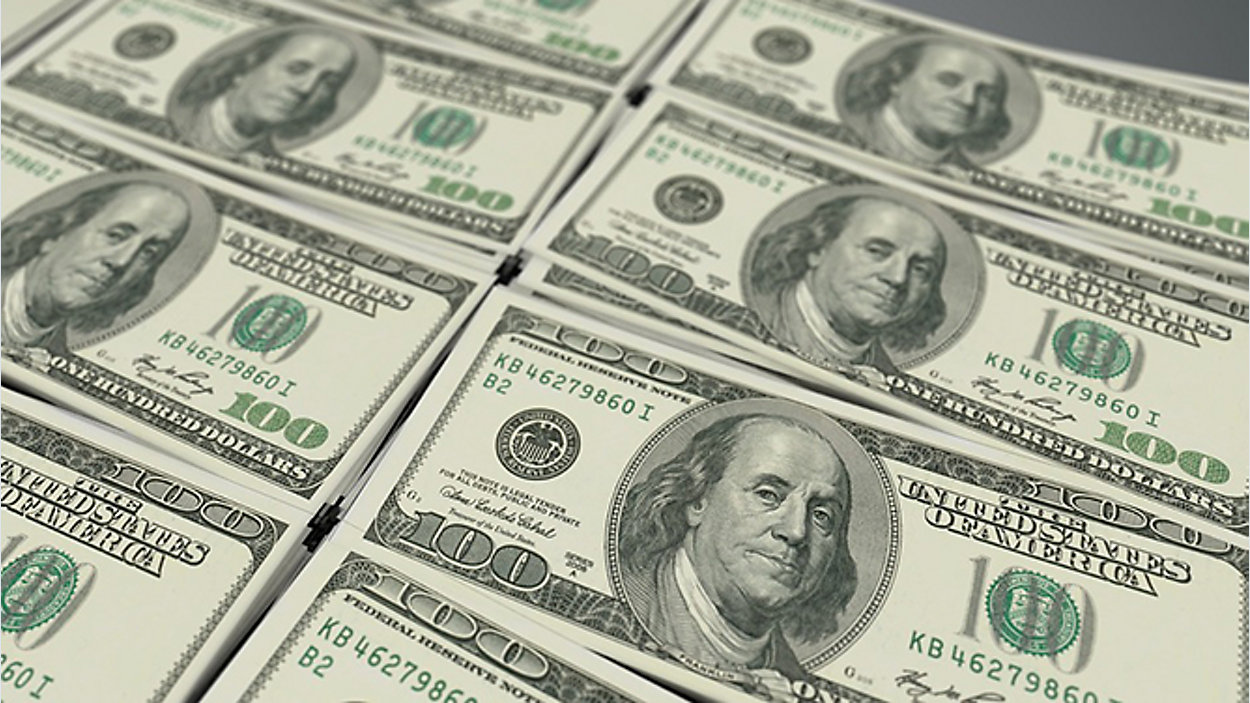