Duncanville, TX (October 4, 2021) – The City of Duncanville has narrowed the search for its next Police Chief for the Duncanville Police Department to three exceptionally qualified candidates.

The previous Police Chief, Robert D. Brown, Jr., was promoted earlier this year to Assistant City Manager for the City of Duncanville. By utilizing both websites and publications to promote the open position, the City garnered 26 applications and an impressive pool of candidates that have since been narrowed down to three finalists.

On Thursday, October 14, 2021, the City will hold a Community Meet & Greet from 6:30 PM – 8:00 PM at the D.L. Hopkins Senior Center, 206 James Collins Blvd., Duncanville, TX 75116.  This event will allow Duncanville residents and stakeholders the opportunity to interact with and ask questions of the finalists.

Mark LiVigni has more than 28 years of policing experience and most recently has served as the City of Duncanville’s Interim Police Chief since March 2021. His previous service experience includes: 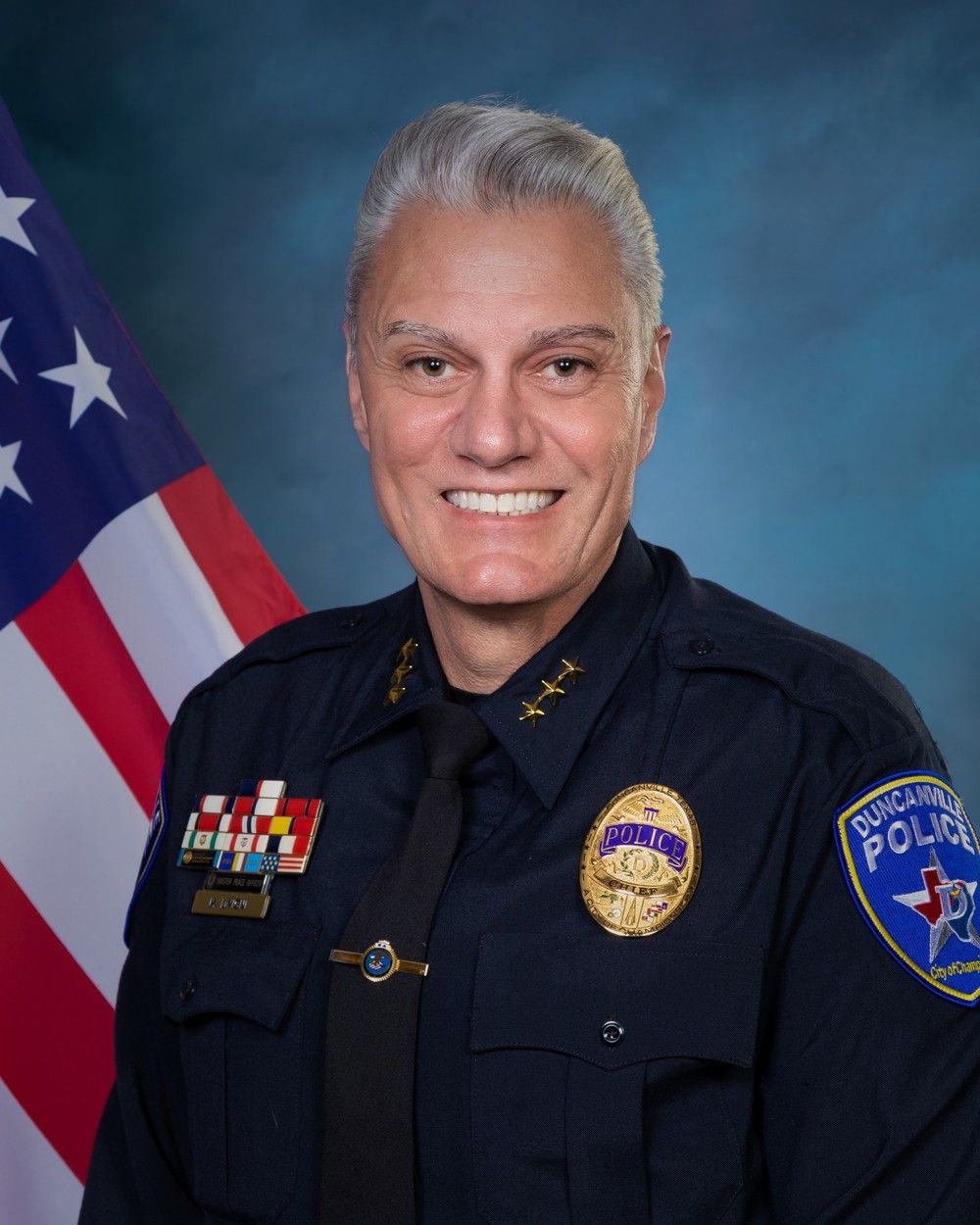 Mr. LiVigni attended the FBI National Academy graduating from the 233rd Session of the Executive Law Enforcement Management. He also holds a Bachelor of Science Criminal Justice from the University of North Texas and other professional certifications. 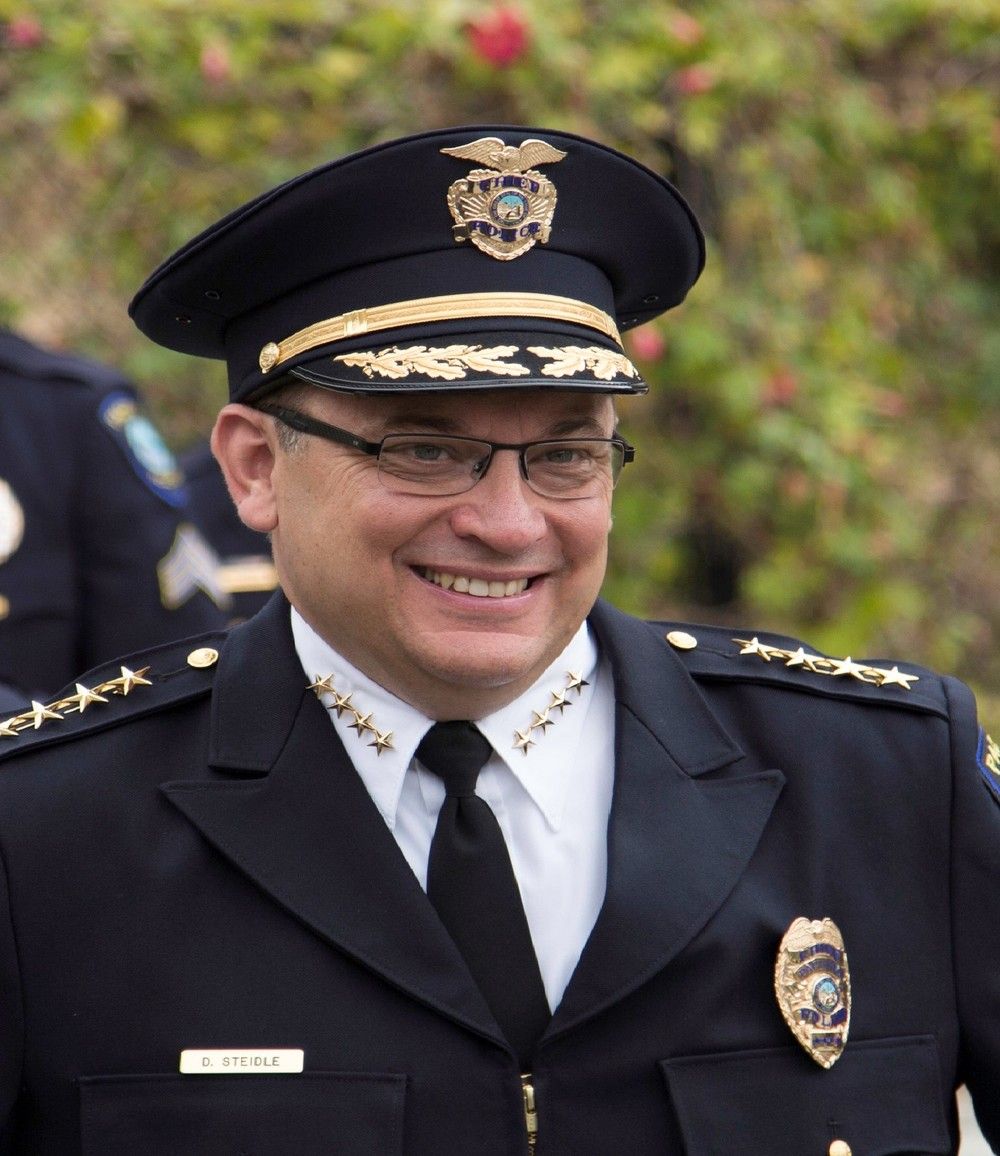 Derrick D. Turner has 15 years of police experience and is currently serving as Lieutenant, Special Operations Division, for the Port of Portland Police Department in Portland, Oregon, since July 2019. His previous public service experience includes: 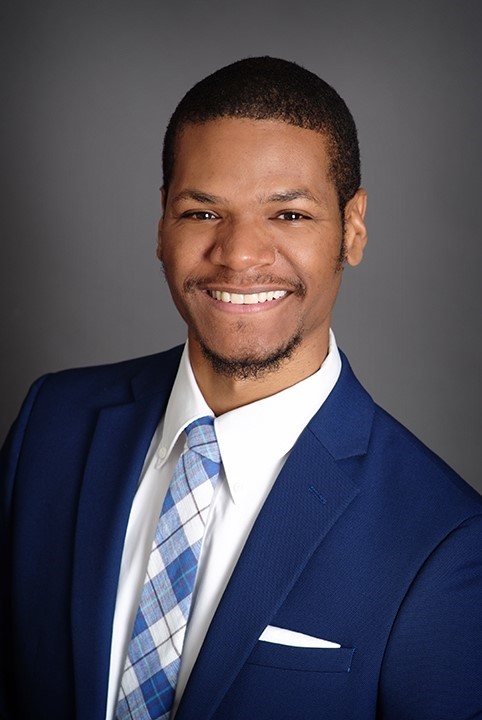 The three finalists will go through a series of interviews conducted by different City department panels, a police chief panel, and be in attendance for the Meet & Greet with Duncanville residents and stakeholders on October 14. The new Duncanville Police Chief will be announced in October 2021.