Duncanville, TX - At their last big class reunion, Gov. Greg Abbott told his high school buddy Larry Long that he would host the next gathering of the Duncanville High School class of 1976 at his house.

Next weekend, Abbott will make good on that promise, hosting his high school class’s 40th reunion at the Governor’s Mansion.

More than 300 of the governor’s former classmates and their guests are expected to attend the gathering, said Long, a Dallas business owner.

The governor’s North Texas alma mater has made a couple of high-profile cameossince he took office last January. At his inauguration, Abbott gave a shout-out to his high school English teacher. And the school’s dance team and drum line had prominent spots in the inauguration day parade.

Long said Abbott was an outgoing, funny and intellectual athlete back at Duncanville High, someone whom people expected to succeed.

“He was a leader in high school,” said Long, who played sports with Abbott and went on double dates with him, including outings with the young woman who would become Long’s wife.

Reunion attendees, he said, will pay for admission to the reunion, and those funds will cover the cost of the event. The party will be held outside on the mansion grounds and guests will be given tours of the historic building.

“Everybody’s really excited and looking forward to it,” Long said.

Well, maybe not everybody. After all, it would be hard to entirely avoid political clashes when the host is the state’s top conservative political figure.

“I think there was maybe one person who said they weren’t going to come because of his conservative views or whatever,” Long said. 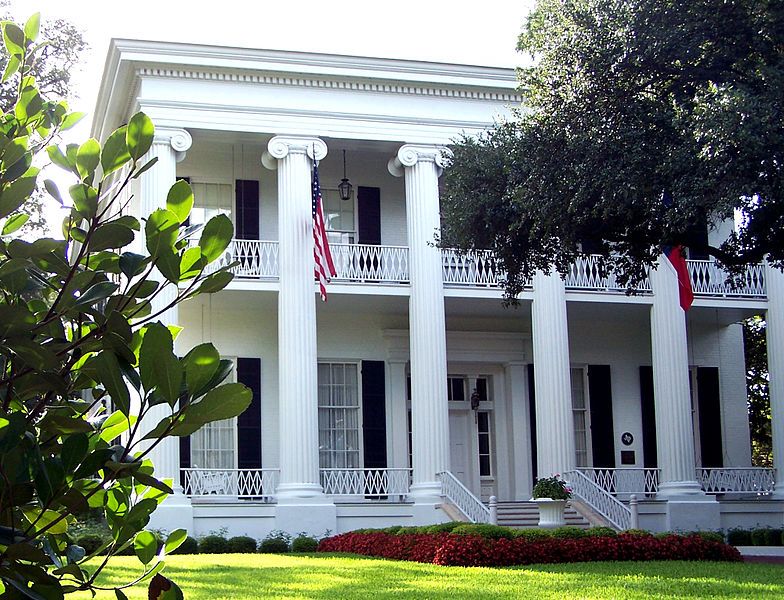