Man accused of following 2 girls, exposing himself to 1 in Duncanville

Duncanville, TX - Duncanville police have arrested a 24-year-old man accused of following two girls and exposing himself to one.  Twice this month, a suspicious person was reported following a girl as she walked to school near Royal and Allen avenues, police said.

On Tuesday, officers patrolled the area about 8:30 a.m.  They stopped a vehicle on an outstanding traffic warrant and arrested Courtney Darnell Poole, who was linked to both incidents, police said. 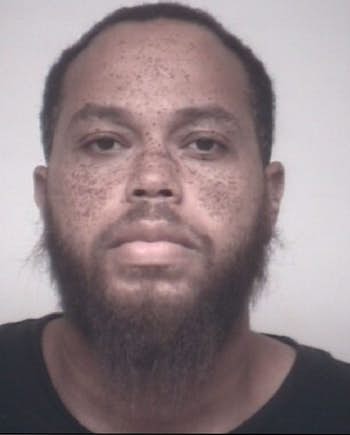 Detectives said that Poole exposed himself to a girl on Sept. 4.

He has been charged with indecency with a child younger than 17.

In both incidents, the students did not approach the vehicle and reported the information to adults, police said.

Duncanville police have informed other local law enforcement agencies about Poole in case he matches the descriptions from any other reported incidents.