Duncanville, TX - The stories have been popping up around the country.  Unexplained deaths of pets after a routine grooming at Petsmart.  A heartbroken family in Duncanville told CBS 11 they had their Yorkie named Teddy groomed at a Petsmart in Cedar Hill before with no problem,

but on Monday, just hours after leaving the store, their beloved dog was dead.

Tim Daffin says the dog, 13, seemed unusually subdued, even weak, when he picked him up from the store. 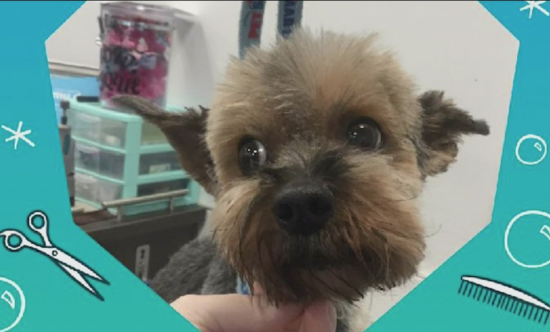 “In the process of bringing him home, I could hear him–[imitating heavy breathing] so I stopped the truck and kind of checked on him and was like, ‘Are you having trouble breathing?'”

“Just to see her tear up, caused me to tear up… and now it’s like, being here throughout the day and looking in that corner that he used to sit in… it’s like there’s nothing there. It’s empty.”

Daffin says staffers who handled Teddy’s grooming in Cedar Hill could provide no explanation for the sudden death, telling him that he seemed fine.

No medical or health concerns were noted on the grooming report nor emailed picture that followed.

The couple later went online to learn other Petsmart customers around the country had reported similar unexplained deaths after groomings.

“I would like to tell anybody that may be taking their dogs up there just to be mindful and be careful.. because I didn’t know,” said Daffin. “Something is absolutely wrong.”

CBS11 reached out to Petsmart corporate officials but has not received a response.