Duncanville, TX - The city of Duncanville was set to discuss selling a piece of vacant land for redevelopment. But some residents say they have proof that the land may actually be a slave burial site.

The site is located near Duncanville High School at Camp Wisdom and Cedar Ridge Drive. A historian says she's done extensive research on the property and thinks there could be as many as 10 people buried there.

Despite the controversy, The city council voted to move forward with allowing the piece of land to be used for development.

A resident who happens to be a research scientist saw a post on Next Door about a plot of land near Duncanville High School, known by people as the Camp Wisdom Triangle. It used to be a cemetery and was designated as the Hustead family cemetery in the late 1800s. 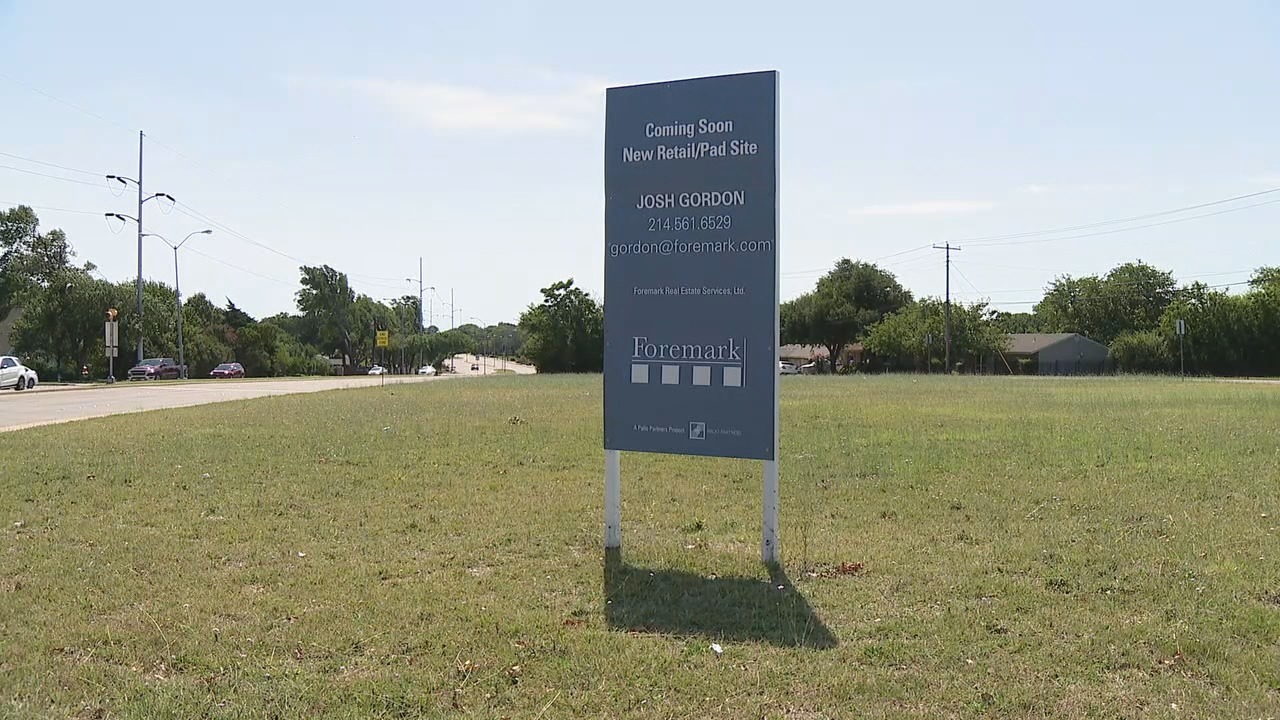 The researcher, Michelle Peterson, started looking into it and reviewed newspaper archives, government and genealogical records. FOX 4 also reviewed the documents. They indicate multiple people were buried there between 1852 and 1900.

A representative from the NAACP was at the Tuesday meeting and were interested in tax records that Peterson found. They indicate there were slaves working on the property and a slave might have been buried there.

The land is currently owned by a family trust for Philip Nickel. Dallas County court records show that the trust won a lawsuit last year to get rid of the cemetery designation. The lawsuit included a sworn statement from a man who says he helped oversee the transfer of five graves from the property to another cemetery in the 1970s.

Peterson and another resident, Misty Bain, are concerned there could be more graves and believe the property should not yet be developed.

A Dallas-based developer was already working on developing the property. For now, it's been stalled during Tuesday's hearing.

Two residents spoke in favor of development saying that the property has been sitting vacant for years. They believe it needs to be developed and be used. But more spoke against it and argued the graves were never transferred.