The logo is a combination mark consisting of a letter (D) and icons (state of Texas outline and star). The logo was developed by Misfit brands after collaborating with the Duncanville Logo Advisory Committee, gathering public input and undergoing several conceptual, color and design modifications. The new logo will be rolled out over time and through attrition. 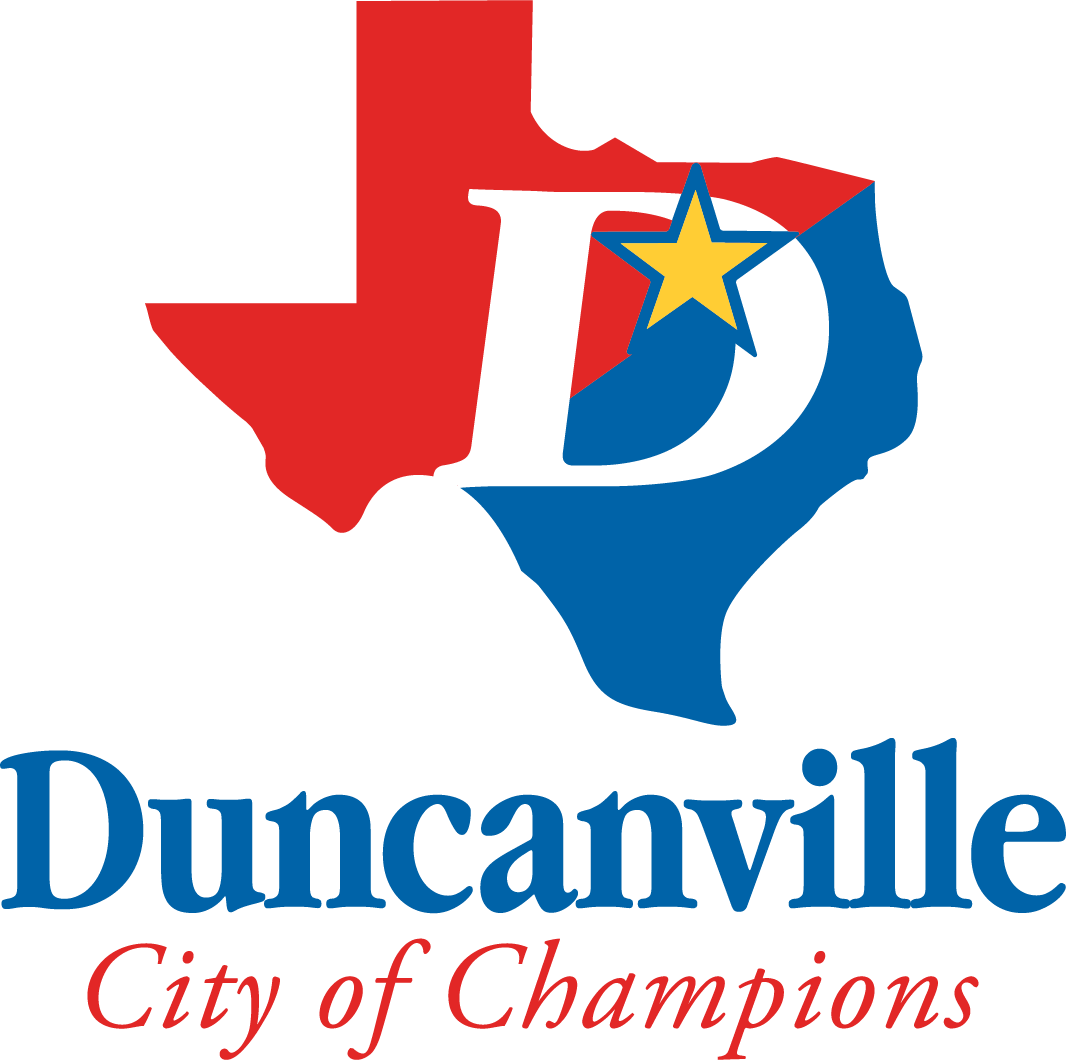 The previous City logo was adopted in October 1988 and was used as the official City logo for over 30 years. The new logo is copyrighted and should not be used without consent from the City of Duncanville.