Duncanville, TX - A 41-year-old Austin man apparently took his own life after a traffic stop and two-hour standoff in Duncanville on Monday night. 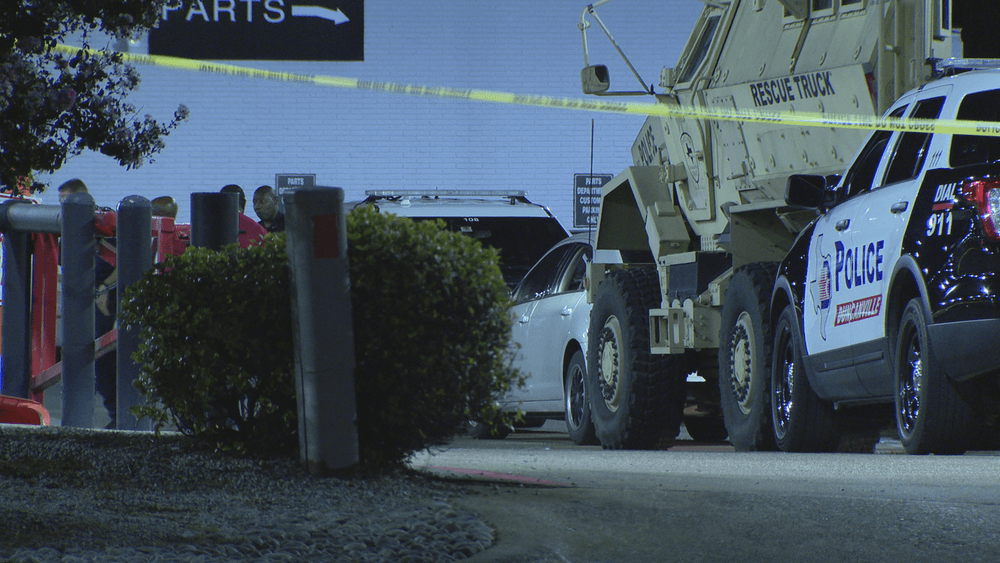 A Duncanville officer had pulled him over in a car dealership parking lot in the 800 block of East Camp Wisdom Road. After he noticed a gun sitting between the man's legs, the officer backed off and called for backup, and then the standoff began, according to Dallas County Sheriff's Department spokesman Raul Reyna.

A drone was later deployed to evaluate the vehicle, Reyna said. When the drone detected no movement inside, Duncanville SWAT officers approached and found Sanchez dead.

No shots were fired by any officers, Reyna said.