Still no sign of Boy Scout Troop 193 trailer a month after being stolen, but donations have poured in

Duncanville, TX - Over a month after its trailer was stolen from a church parking lot, a Duncanville-based Boy Scout troop still hasn’t retrieved it, nor has it been replaced. 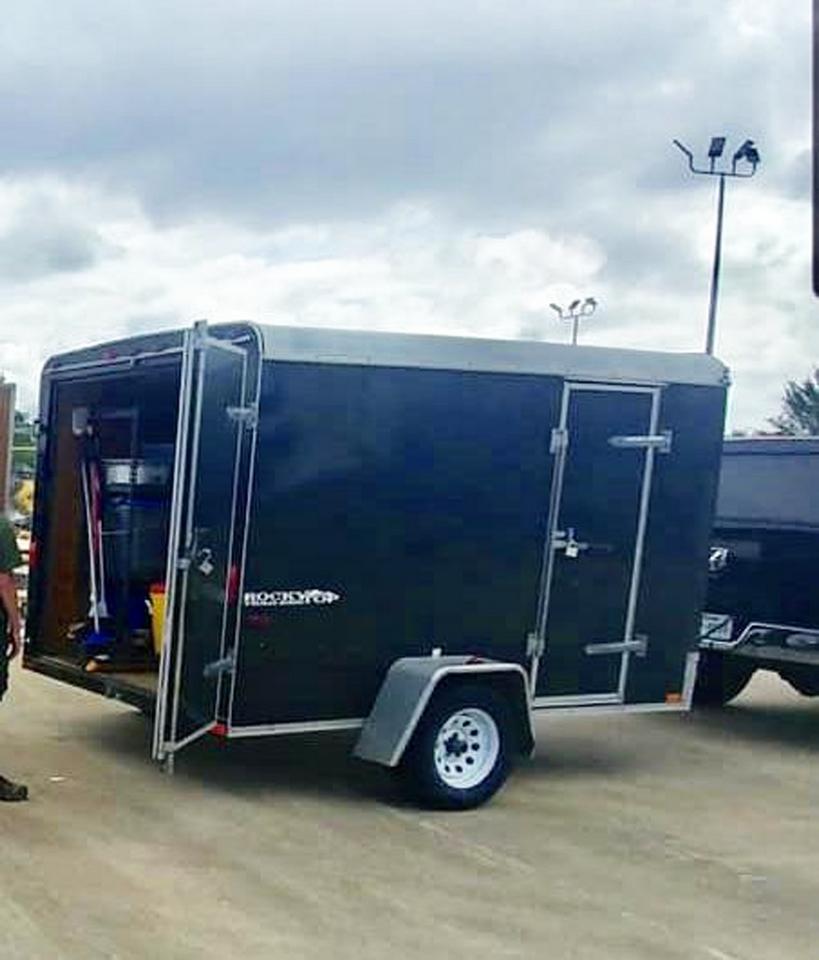 “We’re going to have to replace the trailer,” Troop 193 Committee Chair Bettie George said. “We’re looking around trying to replace what we had. It was a unique trailer ... We haven’t been able to find that trailer.”

The 6-by-8-foot trailer and equipment were valued at more than $7,000. The equipment included burner stoves and propane cylinders. Those items were replaced after the troop shared an Amazon wish list, which the Daily Light featured in our first story.

“Some of the other Boy Scout troops raised some money and bought some things that we needed that weren’t on our list,” George explained.

Those items included canopies and lanterns.

George said the group has collected about $2,700 to purchase a new trailer that will cost about $4,200. She said the scout has been deeply affected by the loss.

“We haven’t traveled as far as we would have, and we can’t do our big campouts,” the committee chair stated.

The trailer was stored at the storage facility on the property of GracePlace Church of Christ in Duncanville when it was last seen on Friday, Sept. 6.

“It’s sad to know that someone is taking from a great program and minimizing it for youth trying to grow up to be productive and responsible adults,” said troop parent Dora Villarreal in September.

Anyone with information about the stolen trailer should contact the Duncanville Police Department at 972-223-6111.