Dallas, TX - A 29-year-old man died Friday night after striking a truck driven by a suspected drunken driver who failed to yield, Dallas police say. At about 8:20 p.m., the motorcyclist hit the left side of a Ford F-150 that did not yield the right of way from a stop at Ranchero Lane and Duncanville Road.

Alejandro Ortiz was ejected from the motorcycle and taken to a local hospital, where he died, police said.

The driver of the Ford, 60-year-old Bryan Howard, was found to be intoxicated and was arrested, police said.

Howard was being held in the Dallas County jail and faces an intoxication manslaughter charge. His bail has not been set. 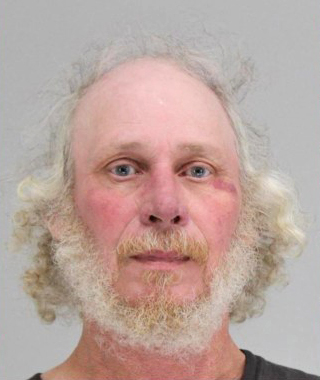